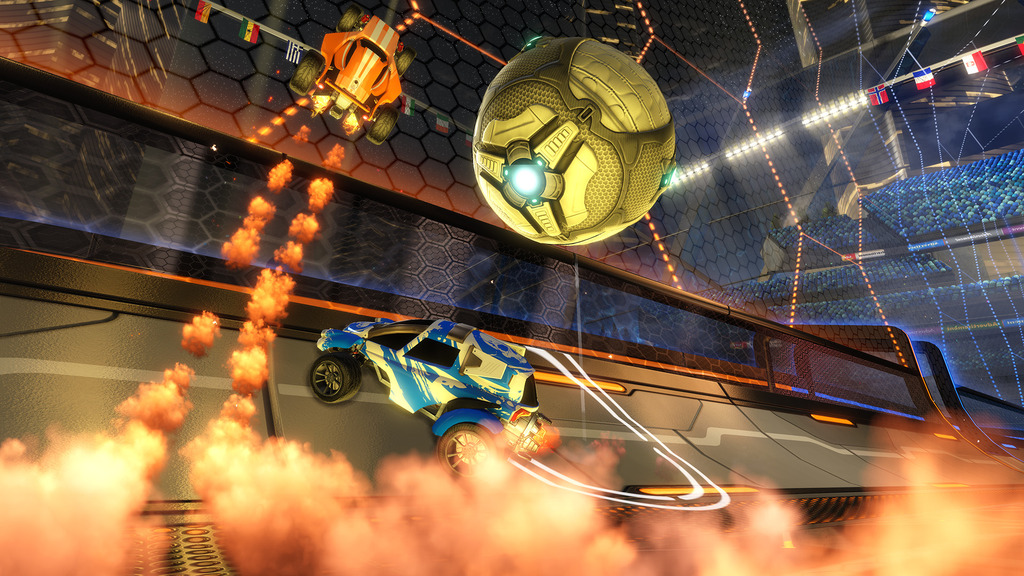 Cross-Network Play seems like a tough beast to tackle. Sure, there are probably technical barriers, but the real battle is in getting two companies to agree to similar terms. PlayStation to PC crossplay has been available in many instances, most notably in Portal 2 and Rocket League. However, Sony appears reluctant to forge the same partnership with Xbox servers. Microsoft’s announcement of a Cross-Network Play program sent gamers in a frenzy. Psyonix’s Rocket League was first in line. The technology was ready, they just needed everyone else to get on board.

Sony’s response was promising. They’re “happy to have the conversation with any publishers or developers who are interested in cross platform play.” Incidentally, these conversations must still be in the pipeline. According to Psyonix VP Jeremy Dunham, everyone is ready except the house of PlayStation.

“Right now, we’re literally at the point where all we need is the go-ahead on the Sony side and we can, in less than a business day, turn it on and have it up and working no problem. It’d literally take a few hours to propagate throughout the whole world, so really we’re just waiting on the permission to do so,” Dunham told IGN.

It seems simple enough, but perhaps the hindrance is beyond our understanding. Remember, this is the network technologically incapable of allowing players to change their usernames. Dunham suggests the publisher may not have been prepared. Microsoft’s announcement surprised everyone.

“Sony’s such a big company that I’m sure it takes a while for them to figure out what it is that the roadblocks are, what sort of issues they might run into with other titles, any number of things that I can’t even begin to speculate on.”

“It was just as much of a surprise to them as I think the rest of the world when Microsoft said that they would do it.”

It’s highly unlikely that they’ll say no. A feature of this magnitude can do nothing but benefit the gaming community as a whole.