Skip to content
Home » Robert Downey Jr. to Reprise Tony Stark Role For Disney+’s What If…? 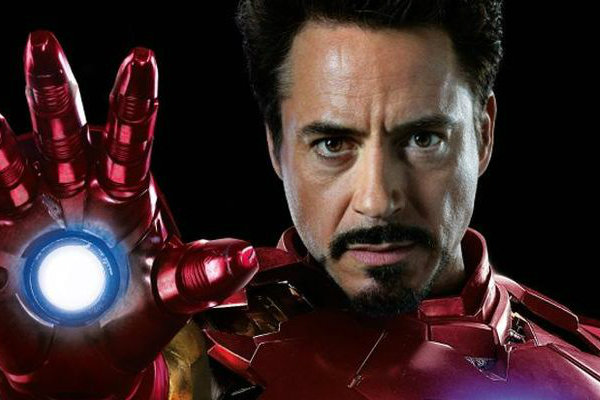 The great thing about Disney+’s upcoming What If…? series for Marvel is that it will bring back all the original actors to reprise their roles for the series. What’s fun is, Jeff Goldblum has nonchalantly revealed that Robert Downey Jr. will be reprising his role of Tony Stark for the show.

He reveals this to BuzzFeed Celebs, being interviewed while holding a bunch of puppies:

We don’t know how his Grandmaster will be running into Tony Stark, but that’s the entire point of the What If…? series—to flip the MCU over its head. I mean, it’s interesting enough to have an episode where Peggy Carter becomes Captain Britain, but how the hell does T’Challa become Star-Lord?

So far we’ve only seen very little of the show, and with a release set for 2021, it could be a long time before we get our first official teaser. With the show being an anthology series, I’m kind of hoping that Disney goes Love, Death & Robots and gives us a different animation style with each entry. By the looks of it though, the animation will be uniform, and it even looks a bit like the cell-shaded aesthetic of Star Wars Resistance.

With the show coming out in 2021, I’m crossing my fingers that there’s time to make some more experimental episodes. I mean, the concept itself is already kind of wacky, so why don’t they go all out? Even Spider-Man: into the Spider-Verse had different animations for each different Spider-Man.