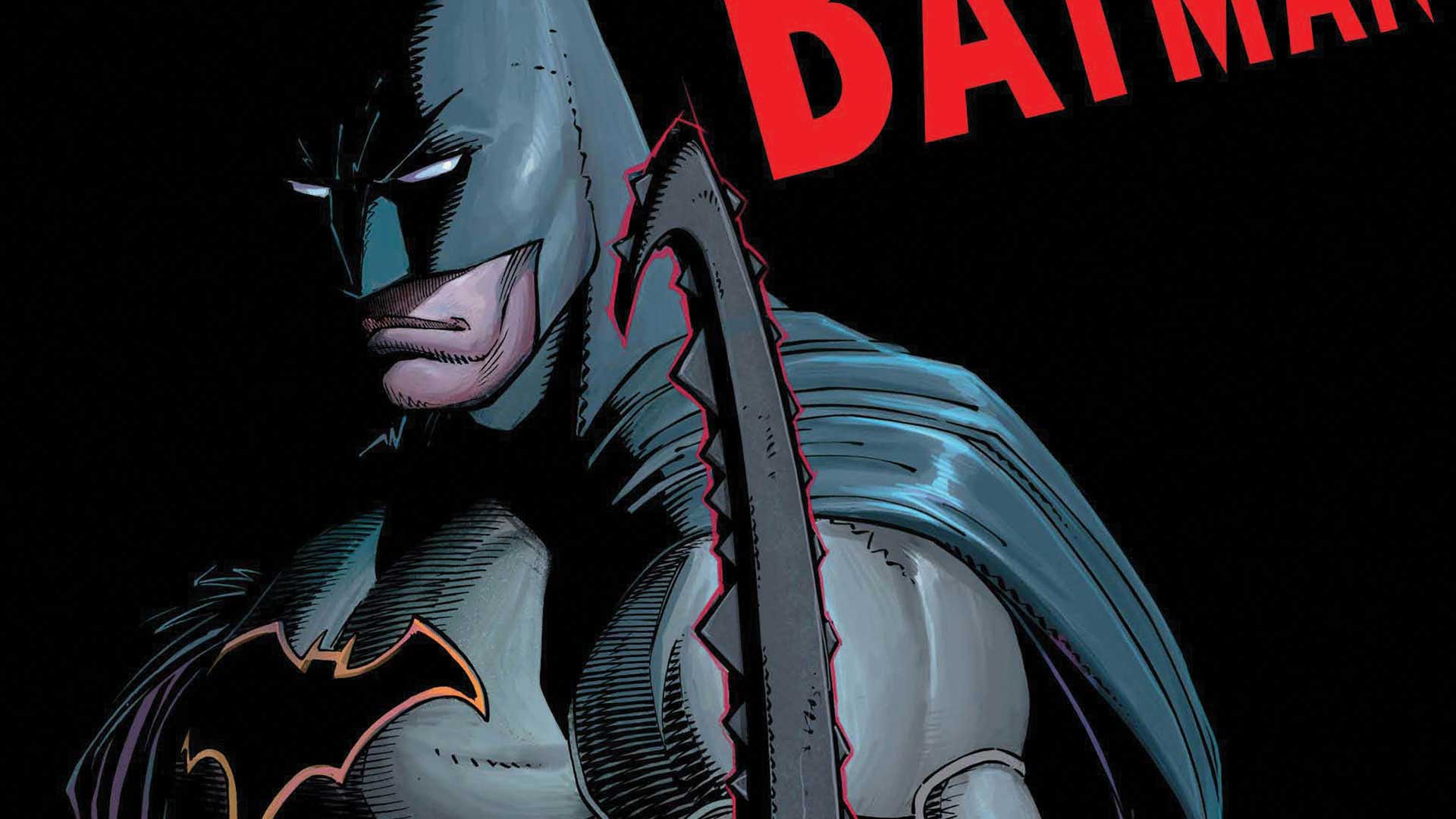 Ever since reading The Black Mirror, there is no doubt that Scott Snyder has the Batman tone down pat. Even now that the book has taken a whole new vibe and direction, Snyder continues to master Batman stories. This new book is not a continuation from the previous Batman volume, so it is the perfect jumping-on point for new readers.

The plot can basically be described as the most dangerous road trip that Batman will ever go on. I really don’t want to give too much away because the story progression is full of surprises. However, I will delve into minor spoilers. You’ve been warned…

The story is all about Batman taking Two-Face to an undisclosed location after he made it rain in Gotham. It was toxic rain. Of course, the trip can’t be an easy one, especially since Harvey Dent puts a ransom on Batman’s head. The deal is simple: you stop Batman from taking Two-Face to whatever his destination is and the world’s internet secrets will not be broadcast. Also, who does end up stopping him will get heaps of money as a reward. People better start erasing their browsing history. This ambitious, conniving plan to blackmail everyone has good guys becoming villains and bad guys being worse. I won’t mention who attempts to stop Batman, but some are actual shockers.

This book also comes with a back-up story that establishes a bit of Duke Thomas’ role in Batman’s life. Snyder is making a huge effort in differentiating Duke’s new hero persona and the previous Robins. We get it; he’s not Robin! From where I stand, Duke is basically a Robin surrogate, yet there seems to be plans for the character that we haven’t been clued in on. In this back up story Batman mentions a “Cursed Wheel” test that Duke needs to take. Apparently, every other ally of his has taken the test, warranted or not, and it seems to have something to do with colors. I wonder what Duke’s results will be.

I could probably rave continuously about Scott Snyder’s writing, but at the same time, I have a lot to say about John Romita Jr.’s art. I’m aware this isn’t a popular opinion, but I really dislike Romita Jr’s heavy amount of lines he uses to shade. The blocky figures and very repetitive faces are not an attractive look for a comic book. In the past, I’ve put down John Romita Jr.’s comics solely on how much I dislike his style. In this specific case, I couldn’t put the book down because of the writing. It’s beautifully written, and the engaging aspects come from the plot, rather than the art. Declan Shalvey’s art in the back-up is similar in style to that of Romita’s, but it doesn’t resort to heavy and messy lines for shading; that was a bit redeemable.

The book is nearly perfect in story, and I highly recommend you read the comic. The whole issue focuses on 1 mile in a 468 mile trip. For the next 467 miles he won’t have his gadgets at his disposal, Dent’s duality will be developed, and it’s questionable who he can trust. Same Batman, but a whole new setting that’s out of his comfort zone. If that isn’t a good cliffhanger, I don’t know what is.

“My Own Worst Enemy” part one! Superstar writer Scott Snyder explodes into an all-new Batman series alongside legendary artist John Romita Jr., reimagining some of the Dark Knight’s greatest villains. First up: Two-Face! Batman must take Two-Face to a destination out of Gotham City, but the duplicitous villain has a two of spades up his sleeve. Every assassin, bounty hunter and ordinary citizen with something to hide is on their tails with one goal: kill Batman! Handcuffed together on the road to hell, this is Batman and Two-Face as you’ve never seen them before!

The plot alone is enough to get you hooked on what’s next and how the story will unravel. Almost 500 miles and we’ve only covered one; expect a lot of bumps in the road.