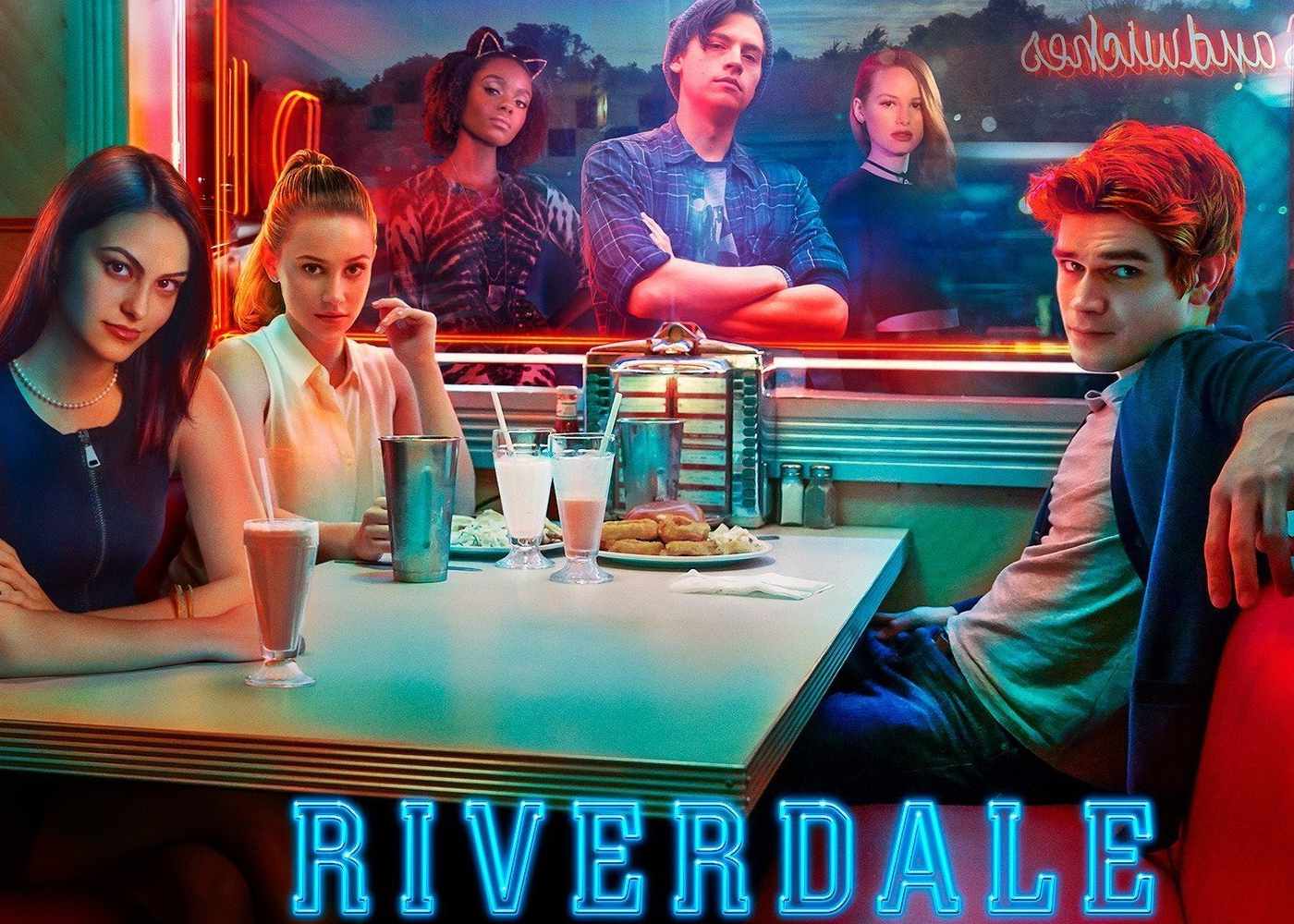 Riverdale’s Season 1 finale closed a few loose ends, while simultaneously raising several questions. One of the primary mysteries introduced concerns the shooting of Archie’s dad, Fred Andrews. Who shot him, and why, are hopefully at the fore of Season 2’s to-do list. In an all new trailer, Archie is shown wrestling with the tragedy. This new glimpse is brief, so it’s hard to discern whether Fred survived. Either way, Archie seems ready to take matters into his own hands, or at the very least begin defending himself with a gun of his own. Check out the new promo trailer for Riverdale’s sophomore season below:

Are you ready? New episodes of #Riverdale premiere Wednesday, October 11 at 8/7c only on The CW. pic.twitter.com/uHi2zhfNsK

There are a few shots of Betty confronting her mother about something indistinct. The trailer also offers a few glimpses of other characters, such as Veronica and Jughead. However, the fate of Fred and the aftermath as it relates to Archie are at the core of the promo. Again, we’re left to ponder the likelihood of Fred’s survival.

“Archie is our hero of the series and what happens to heroes is that something happens in their lives that changes them forever, and it’s sort of like when Bruce Wayne’s parents are shot in front of him in Crime Alley and he vows to become the Batman. Or when Peter Parker learns that his beloved Uncle Ben, who is very similar to Fred, is dead, he vows to become the Spider-Man. And I think for Archie, we were really looking for something like that and looking toward season two, it really does galvanise and change Archie.

As is popularly known, the assaults on Bruce’s parents and Uncle Ben kill them. This doesn’t mean the same should be expected of Fred Andrews. Perhaps he’s in critical condition and things aren’t looking good. The answer will come to light when Riverdale returns on Wednesday, October 11.