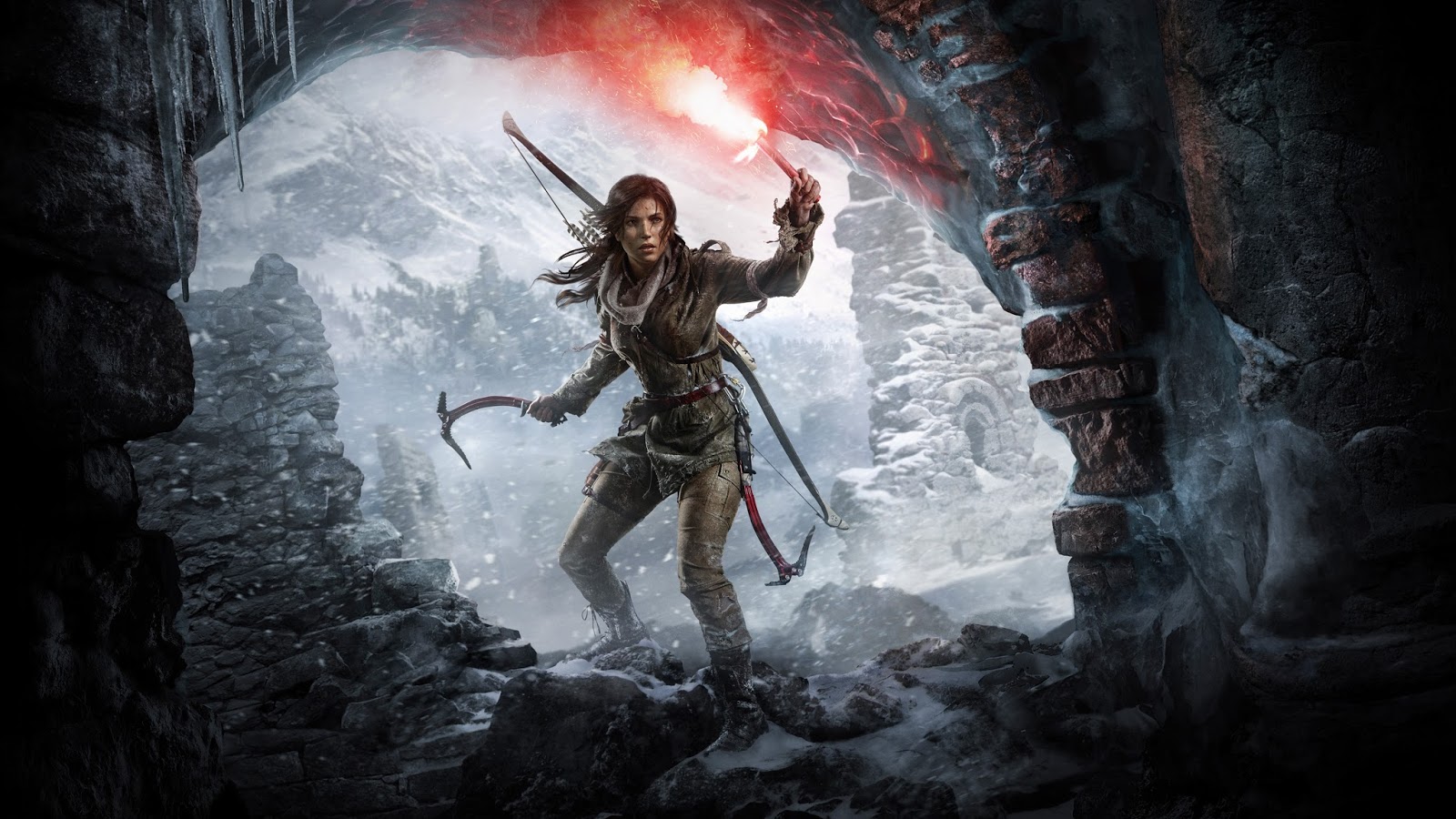 Last year Microsoft ran into a lot of heat when promoting its fall lineup of Xbox One titles, in particular Rise of the Tomb Raider. The sequel to the 2013 gritty reboot of the franchise, Tomb Raider, went through mixed messaging of it being an exclusive to the Xbox One platform. At Microsoft’s Gamescom conference in 2014 it was stated that the game would launch exclusively on Xbox. It was only later confirmed that Microsoft’s deal with publisher Square Enix has a ‘duration’, meaning Rise of the Tomb Raider was only a timed Xbox exclusive.

With that said, however, developer Crystal Dynamics has been quiet on when Rise of the Tomb Raider will see a release on the PlayStation 4, beyond announcing this time last year that the game will come to the system in the holiday of 2016. With that window getting smaller and smaller, it was left to wonder if Lara Croft’s latest adventure would release on Sony’s system after all.

Over on the official Square Enix forums (via VideoGamer) however, an update on the PS4 version has been posted by an admin in response to a user’s question saying: “As stated previously, Rise of the Tomb Raider’s PlayStation 4 release is set for Holiday 2016.” Besides that however nothing else was said, and questions still remain such as whether this PS4 version will come packed with all the DLC released previously for the Xbox and PC versions.

With no exact release date given despite this year’s holiday season fast approaching, fans longing for this PS4 release of Rise of the Tomb Raider will just have to take solace in the fact it will release before the year is out.