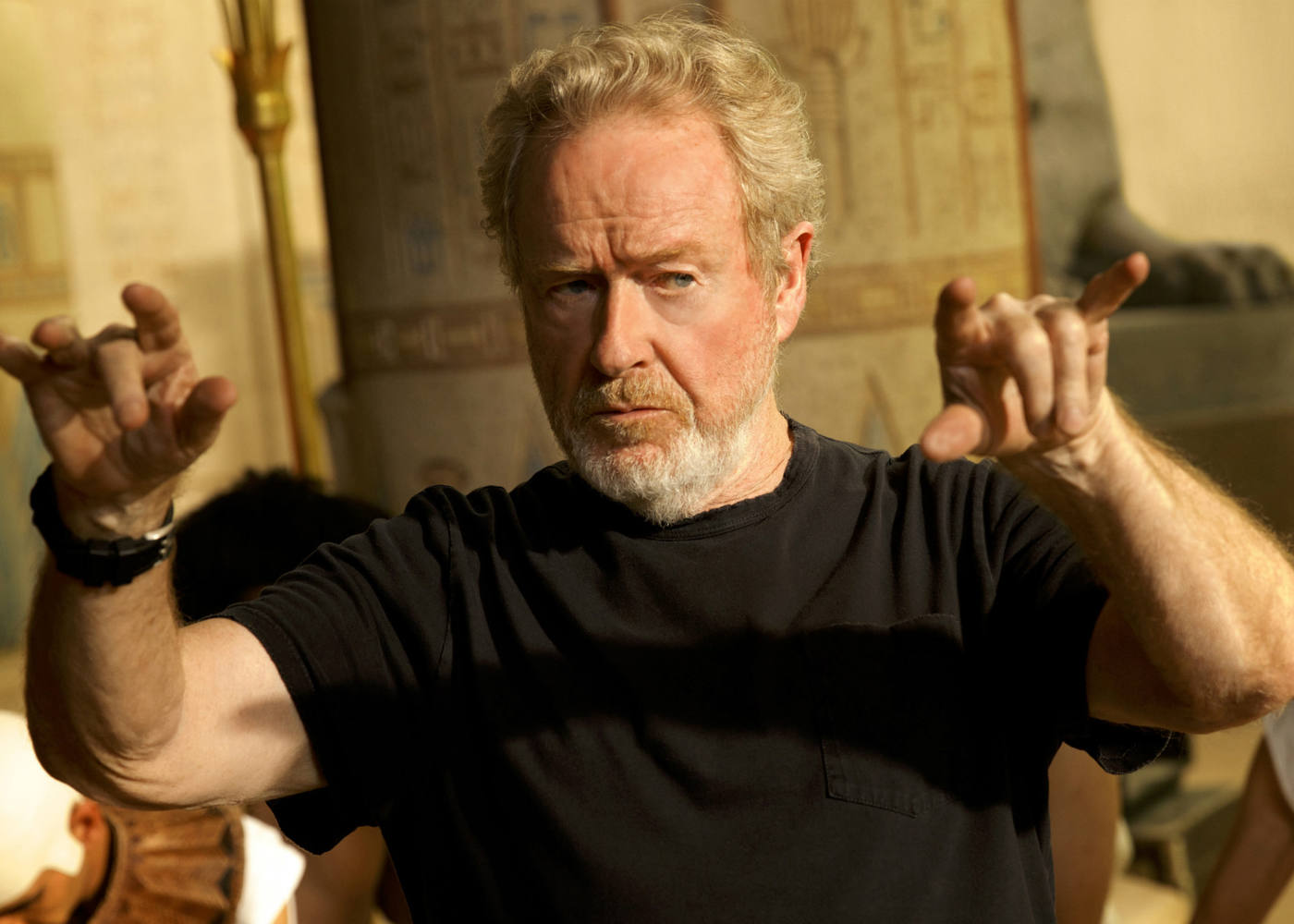 Netflix‘s latest acquisition is full of dystopian sci-fi promise. According to a report from Deadline, the classic J.G. Ballard tale, Hello America, has been picked up by the streaming service, and it’s being produced by the team at Scott Free; that’s Ridley Scott, Kevin Walsh and Michael Pruss.

Hello America, which was published in 1981, is the tale of an expedition to North America in 2114AD.  That’s less than a hundred years from now. Due to an ecological disaster the continent has been left uninhabitable . We learn that most of  the population has been evacuated to Europe and Asia. A crew mounts an expedition in order to discover the cause of increased radioactive fallout in England. The bulk of the actual novel takes place on the journey west to the ‘New World’ on a steamship named SS Apollo.

Like most of Ballard’s work, nothing is quite as it seems; all on board have their own agenda and they are all there for some reason that seems to fall to either destruction or glory. The tale culminates in a show down with their charismatic leader, who plans to unleash his nuclear arsenal against anyone who threatens his position of power.

Two years ago Director Ben Wheatley adapted another JG Ballard novel, High Rise.  The film polarized audiences with its violence and psychological story lines. It will be no surprise if the adaptation of Hello America does the same. This is the second production announcement for Scott Free Productions; they have also done a deal with Netflix to produce War Party, starring Tom Hardy.

As the ink is still drying on the Hello America deal, we have no idea of when  production will commence or casting information but we are keeping  close eye on this one and will post more news as it comes to hand.