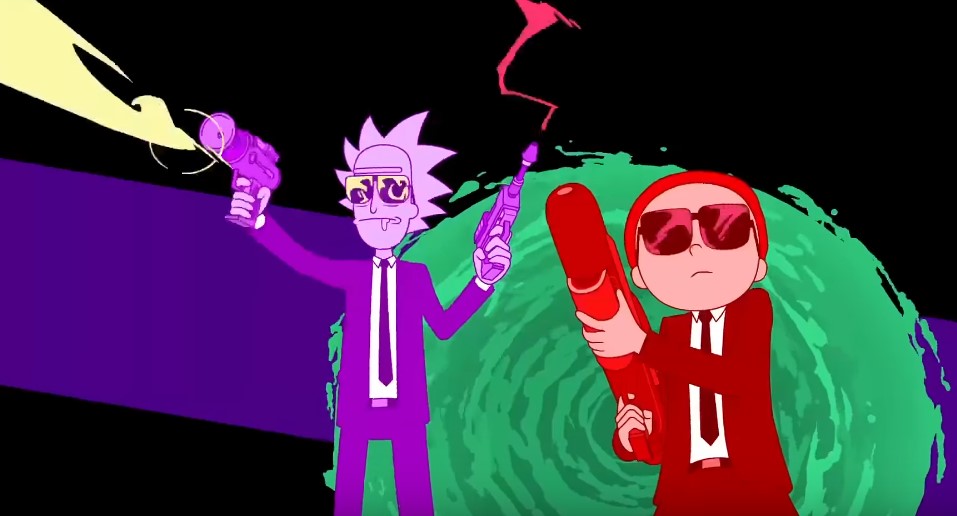 We don’t know exactly when the next season of Rick and Morty is going to air, but Adult Swim is known to release some fun Rick and Morty clips from time to time. The latest one is actually a cool music video with music from Run the Jewels, and it’s everything you would expect from a video starring Rick and Morty.

We don’t know about the actual involvement of co-creators Justin Roiland and Dan Harmon, but the animation seems to be a tier higher than your usual Rick and Morty episode. Fans will also recognize the bug species that mainly controls the Federation; they’ll also love the variation of video’s animation as well as the surreal visuals.

With season 2 of the show giving itself a deadline of a year and a half, season 3 of Rick and Morty just promised that we won’t see the next season for a ‘really long time’ since the show’s newest season has yet to be ordered. Hopefully, it won’t be that bad, but Dan Harmon is known to take his time when it comes to writing shows and with the network also taking their time it’s hard to say when we’ll get a new season.

For now, we can just catch Rick and Morty on Adult Swim