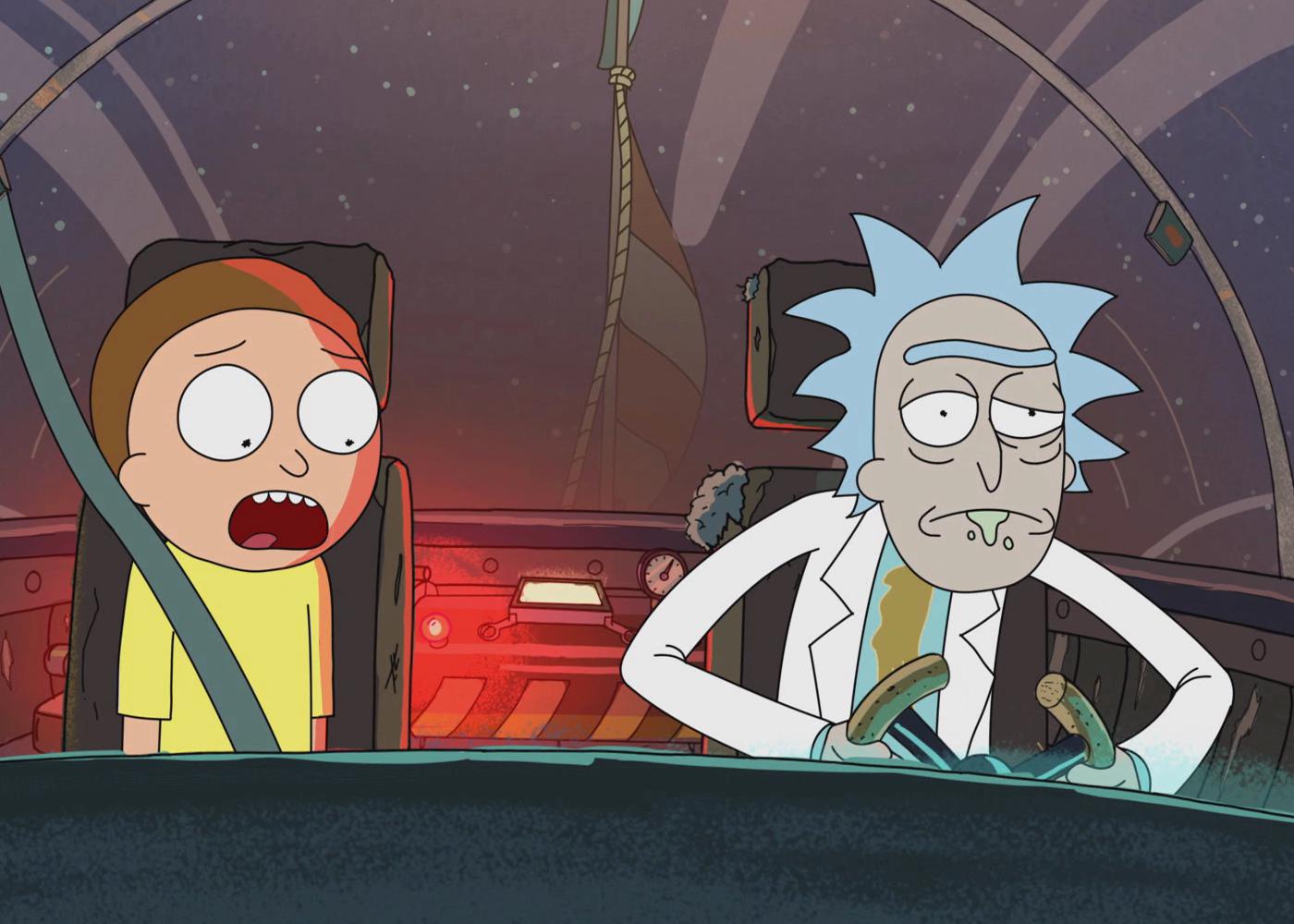 With just two seasons under its belt so far, Rick and Morty has proven itself to be one of the best comedies currently on television. However, behind all the fart and pizza chair jokes, the show also manages to invoke existential philosophy. After an episode, it’s not unusual to find yourself thinking about both the hilarious jokes and the moments that truly made you feel for these absurd characters.

After the first episode of Season 3 premiered on April Fool’s Day, the rest of the season debuted on Sunday, July 30th on Adult Swim in the United States. Now, we’ll be getting new Rick and Morty every Sunday for the next few months. To celebrate, here’s a collection of some of the most hilarious moments of the show, as well as the moments that had you questioning your own being.

It’s hard to pick just one Interdimensional Cable moment to put on this list, but there’s really just something special about the Two Brothers trailer. It perfectly encapsulates how drunk Justin Roiland got while recording these segments. And the final bit where Roiland says, “Two Brothers…it’s just called Two Brothers” will never fail to make me laugh.

Sticking with “Rixty Minutes” (it’s the best episode of the series, you guys), Morty reveals to his sister, Summer, that he doesn’t actually belong in this reality. It’s here that he tells her:

If Rick and Morty had a thesis statement, that would be it. The show isn’t afraid of touching on tough subjects, but it still somehow manages to make you forget about humanity’s insignificance in the universe. It may be that we’re not supposed to be here, but that won’t stop us from watching TV and forgetting our troubles for a little bit.

Next: Get Schwifty and Then Get Sad