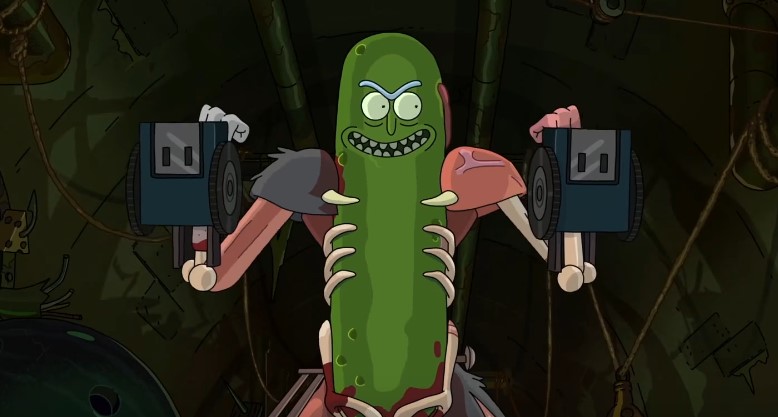 Very few shows that come out today have the cult status that Rick and Morty manages to bring. What’s cool is, the last season the show has managed to bag an Emmy for one episode, and it’s the one with the joke that went viral even before season three was dropped.

As per Deadline, Rick and Morty has won the Emmy for Outstanding Animated Program—particularly for the episode Pickle Rick. If you don’t recall, Episode 3 of Season 3 had Rick literally turn himself into a pickle, ending with Rick meeting his emotional match with a Dr. Wong (Susan Sarandon).

Other shows that Rick and Morty were fighting for the nomination were South Par, The Simpsons, Bob’s Burgers, and Big Hero 6: The Series. As someone who actually watches a lot of animated shows, I’m kind of disappointed that BoJack Horseman didn’t make the list.

Then again, these award shows can get pretty political. Just ask the Oscars.

Co-creator of Rick and Morty Justin Roiland also had this to share after the win:

Now we’re mainstream SELL OUTS! Jk. This is cool though. Forgot to thank you @theweeknd pic.twitter.com/G8OfzEDCAr

No doubt a lot of fans are happy to see that Rick and Morty is an official Emmy-award-winning show. Let’s just hope that Roiland, Dan Harmon, and the rest of the crew can keep up the quality for the upcoming seasons on Adult Swim.

No release date has been announced for Rick and Morty 4.