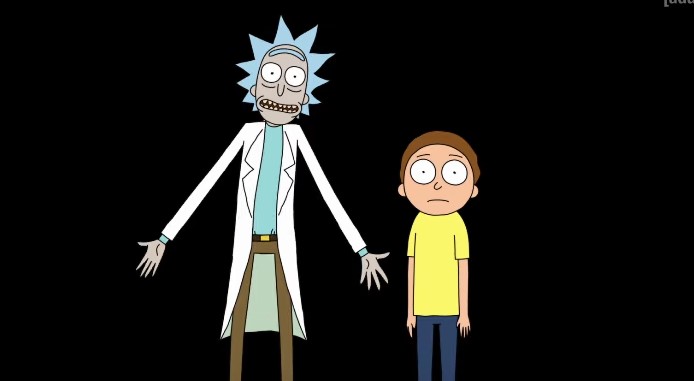 Rick and Morty might have come out to be one of the most celebrated contemporary shows on Adult Swim, but we haven’t gotten a new episode since 2017. The good news is, the show is coming back later this year, and they’ve made an official announcement:

While no specific date has been given, we now know that Rick and Morty 4 will be airing this November. We don’t have any details on what to expect, but maybe we could get our first teaser for the show sometime next month or maybe during SDCC 2019 this July.

A lot of things are going to be dropping in November besides Rick and Morty. That’s the same month Disney plans to launch their streaming service, Disney+, and we’ll also be able to get a look at Jon Favreau’s first live-action Star Wars show, The Mandalorian. If we’re also counting video game releases, EA will be releasing their next Star Wars game since Battlefront II, Star Wars Jedi: Fallen Order.

Going back to Rick and Morty though, we should just expect the same shenanigans sprinkled with emotional moments here and there. The last season pretty much set everything back the way it was with Jerry back in the household. We should continue to see Rick try and navigate his family in the future. I don’t know if there’s some big reveal planned, but following the nihilistic nature of the show, I’m sure we’re just gearing up for more deep arguments about how nothing really matters.

Catch Rick and Morty 4 when it returns to Adult Swim this November.