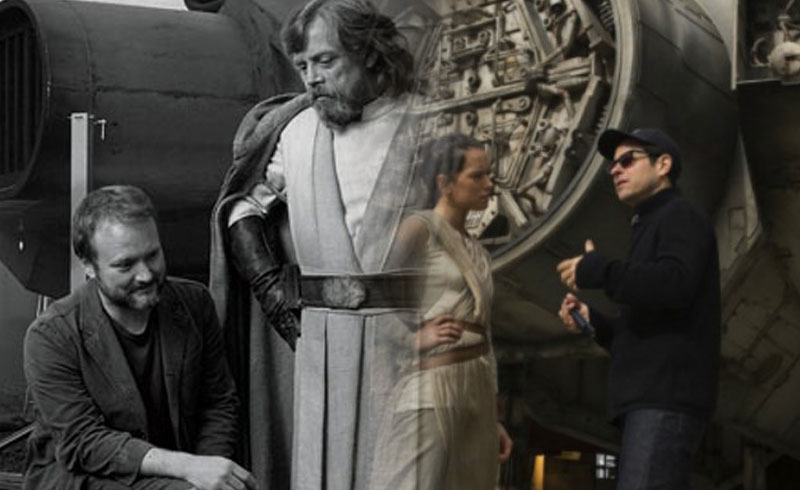 If The Force Awakens had one criticism, it was that it was too by the book and it basically rehashed the story beats of A New Hope. However, it looks like J.J. Abrams will be taking more risks with The Rise of Skywalker, and it’s all because of Rian Johnson and his work on The Last Jedi.

Talking to Vanity Fair, Abrams explained how Johnson inspired him to take more risks when it came to this finale of the Sequel Trilogy. Abrams says:

“Having seen what Rian did make me approach this from a place of instinct and gut. I was making choices I knew I would not have made on VII, some story-wise, but more in terms of directing. I found myself feeling less like I’m going to try and do something that feels like it’s [only] true to the specifics of this franchise or the story.”

It’s great to see this kind of support from within the Lucasfilm family, seeing as some ‘fans’ have blamed Johnson for allegedly throwing Abrams’ original vision in the trash and ruining a lot of his character choices. With Abrams’ statement, he assures the fans that he and Johnson were on the same team this whole time, and TROS will not be some kind of course correction to whatever happened in The Last Jedi.

For now, everyone is waiting on the next trailer which will likely arrive in July with SDCC 2019. Catch Star Wars: The Rise of Skywalker in theaters Dec. 20.