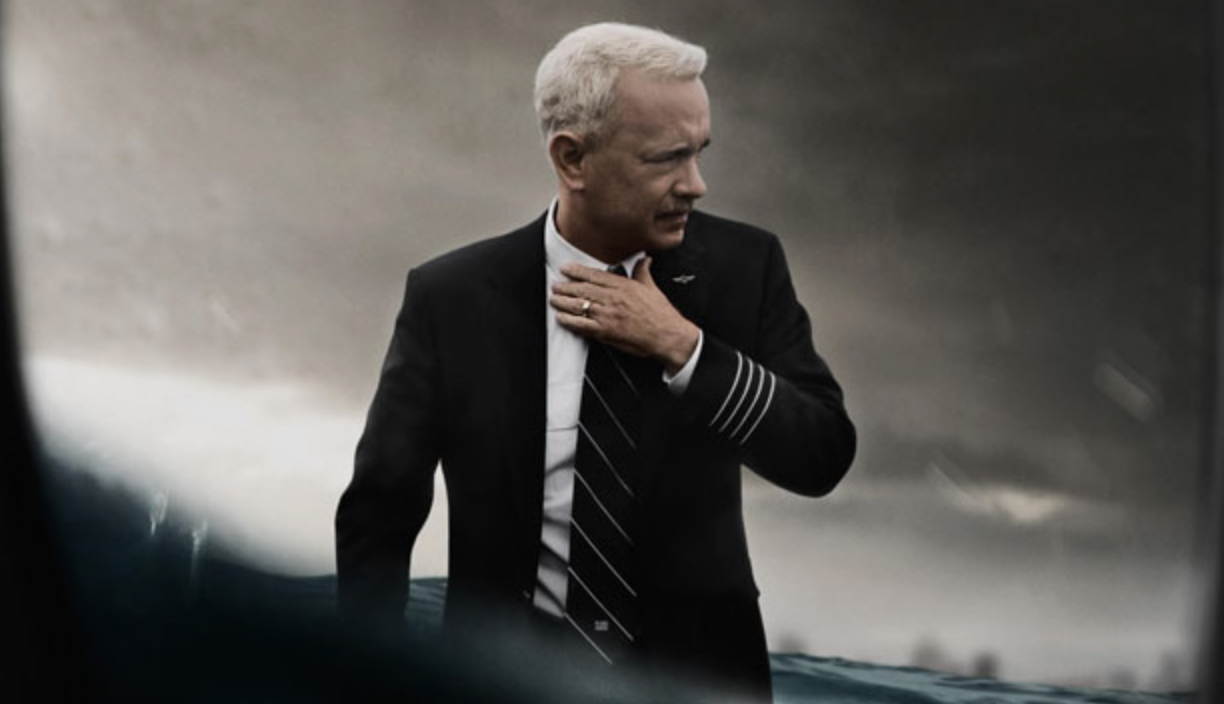 The Man with No Name continues his series of stars-n-stripes character studies with this worthy biopic, Sully. The story of Hudson River hero, Chelsey “Sully” Sullenberger, who became a hero when he landed a passenger plane carrying 155 souls in the sub-zero temperatures of New York’s iconic waterway back in 2009.

Structured in a Rashomon style series of flashbacks to that fateful day, each revealing slightly more about the event than before, we’re introduced to Sully (Tom Hanks) in a state of intermittent PTS, replaying the crash in horrific detail during his waking dreams, and struggling with the wave of media attention heaped upon him and co-pilot, Jeff Skiles (Aaron Eckhart). Their mental state isn’t made much easier when the air traffic investigation team begin to question whether Sully needed to risk the lives on board, claiming air traffic control had offered alternative runways on which he could have still landed.

Jersey Boys aside, Clint Eastwood’s recent output has had a real tinkly piano, soft focus, meditative outlook on life, and Sully shares much in common with his historically dubious 2014 blockbuster, American Sniper. If anything, you feel that this is an attempt to right-the-wrongs of that admittedly excellent film, by similarly having a man acting on instinct, who’s forced to reluctantly carry the burden ‘hero’, and then dealing with the weight of his actions. This time though, Chelsea Sullenberger is a real American hero.

Who better to play the heroic everyman than Tom Hanks, who excelled last time he was adrift at sea in Captain Phillips, and here plays Sully like a distant relation to Phillips; heroic when the situation dictates, capable of throwaway lines amidst the mayhem, but even better when asked to depict a man holding it together as a catastrophe unfolds. He’s particularly impressive during the quieter, reflective scenes; a phone call home to his oblivious wife (Laura Linney – wasted), or the moment in which he stands surveying his sinking plane. The movie wouldn’t be half as effective without Hanks as its human core.

The films major hang-up is that we obviously know what happened, so it needs to do something really special to distance it from the appeal of simply watching a documentary, and sadly it can’t quite manage that.

The crash sequences lack the tension of those found in Flight, or The Grey, and they’re repeated so much, that by the time you get to the finale it feels as though you’re watching recycled drama, and so the impact is diminished.

Eastwood is more successful when generating palpable excitement from the courtroom flight simulations, doing a great job of making the audience question whether Sully is actually the hero the headlines make him out to be. It makes the finale more rousing than anything that’s preceded it, because otherwise Sully is a rather pedestrian journey.

A “worthy” biopic, directed with a steady hand and graceful eye, but only kept above water thanks to another superb everyman turn from Tom Hanks.