Marvel and Netflix don’t seem in much of a hurry to reveal the release date of their Punisher series. And why should they? The successful launch of The Defenders in August is foremost on their marketing plates. However, fans of the partnership between the two giants are eagerly awaiting any and all details. Fortunately, or unfortunately depending on perspective, at least one question’s been answered. According to Dearbhla Walsh, who directed an episode of The Punisher, the show premieres this fall.

Walsh may have inadvertently spilled the beans to THR. The director was asked if her Fargo shoot in Canada marks her first time working in North America for a television series. Read her response below:

“One other time that hasn’t been aired yet, which was an episode for the new Marvel series The Punisher, which I did just before Christmas, but it’s not airing until November. I directed that in New York and edited in L.A., but this was my first directing experience in lovely Canada.” 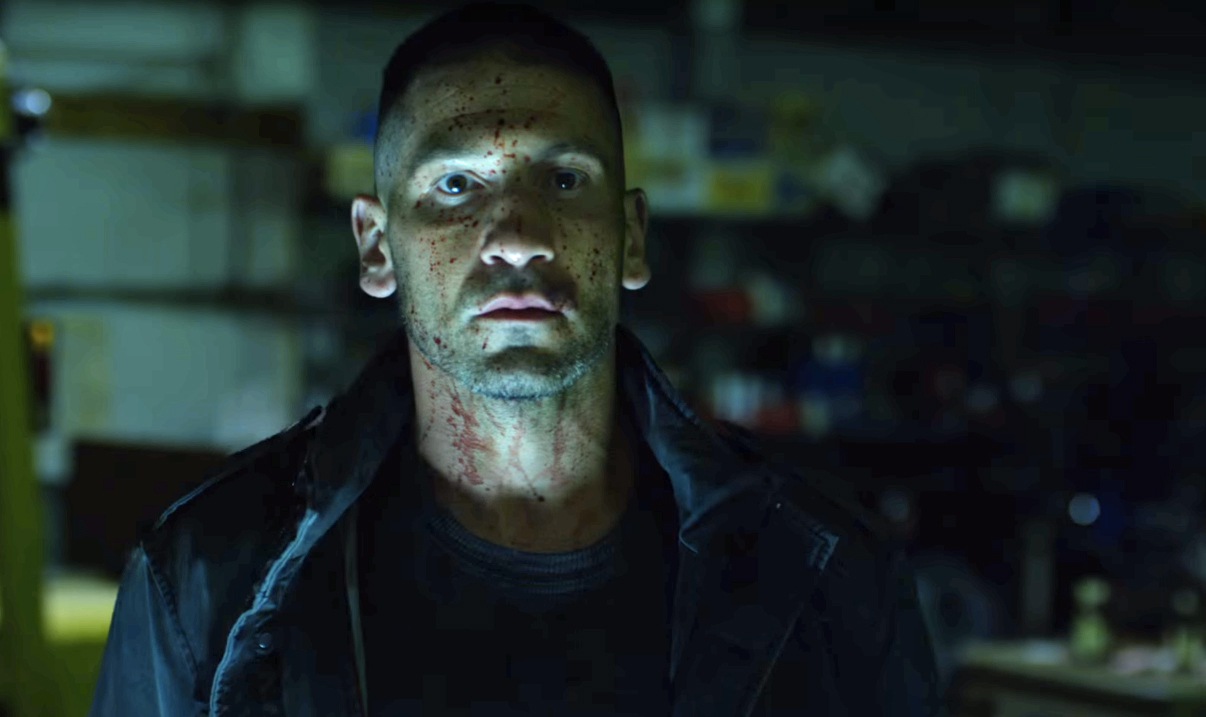 “It’s not airing until November,” she seems to accidentally reveal. Honestly, there’s not much to corroborate her words; the rumor mill hasn’t been turning much on this series of late. But there is precedent of Netflix launching a Marvel series in November. In 2015, Jessica Jones hit the streaming service in mid-November. Such a time frame would certainly work for The Punisher’s debut.

For now, we await confirmation that Walsh’s slip is accurate. Until then, there is still plenty of the MCU to keep fans occupied. Spider-Man: Homecoming opens July 5. Daredevil, Jessica Jones, Luke Cage, and Danny Rand will team up on August 18. And, in case The Punisher isn’t ready at the time, Thor: Ragnarok can provide a hold over as well. The third Thor installment opens in theaters on November 3.