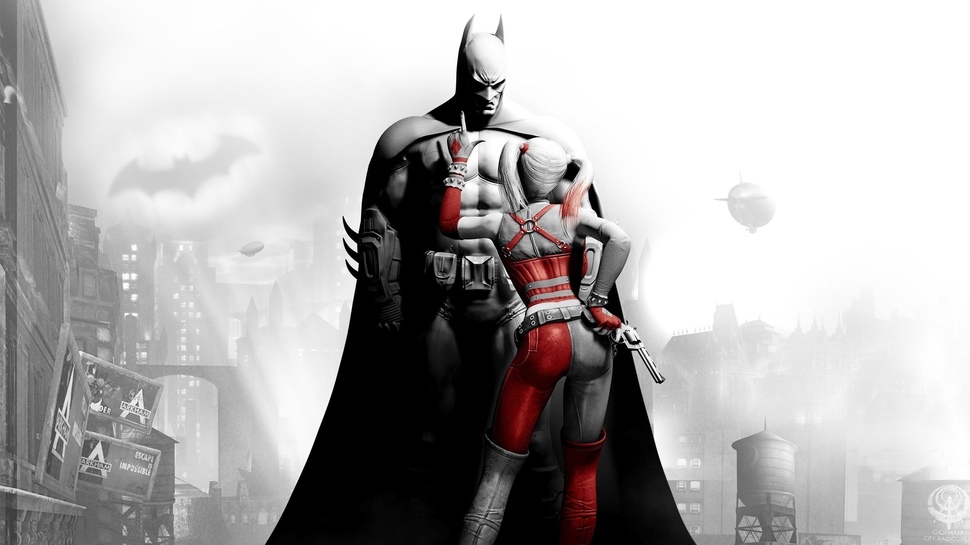 Not one to be left out of the last several days of major industry leaks, Batman too wants in on the fun, as the Batman: Return to Arkham remastered collection has another bomb dropped. Here’s to hoping the Caped Crusader’s leak results in Warner Bros. announcing the set, like the publisher’s of his heavy-hitter brethren, Call of Duty and Battlefield.

A few weeks ago, the collection was allegedly outed by a GameStop employee, then confirmed hours later thanks to a posting on the European ratings board, PEGI. Now, another nail has been hammered into the proverbial coffin, not Joker’s, he was cremated. Check out the box art below, courtesy of an Italian Magazine via a post on Imgur. 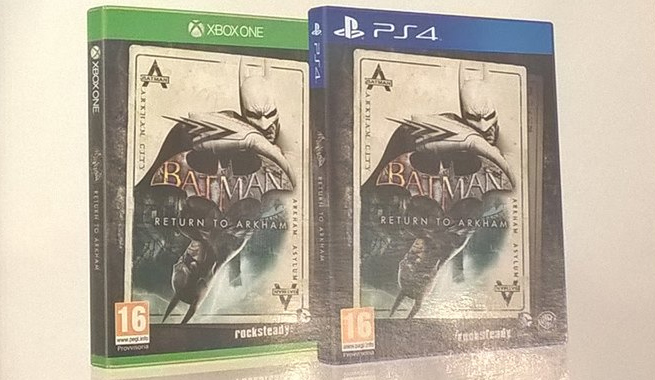 Not only does this confirm the previously rumored release date of June 10, but it also details the collection’s suggested retail price. According to the Imgur post, the price translates to $56.91 USD, which likely means the game will launch at full price for the standard $59.99. Odd for a re-release, but it will come with all previously issued DLC for Batman: Arkham Asylum and Batman: Arkham City. Yes, WB still refuses to acknowledge the existence of the divisive prequel, Batman: Arkham Origins.

Addtionally, the post reaffirms the collection will only arrive on PS4 and Xbox One, taking advantage of this gen’s more powerful systems to re-deliver the critically acclaimed Arkham experience with “updated and enhanced graphics.”

With the supposed release date approximately one month away, it’s a wonder WB has yet to announce or denounce the claims. Although, their silence may as well be taken as a confirmation. As stated before, the publisher will want a tentpole title to hit this year, and nothing in their stable of video game IP is more profitable than Batman. Perhaps, they have something big up their sleeves to announce for E3. Something that won’t release for quite a while; to keep themselves in the post-E3 conversation, they’ll use Batman as leverage. “You can’t play this awesome new game, but at least you can dive back into the world of Arkham, again,” they may say. And like clock-work, we’ll all flock to the stores to pick up a copy and relive the madness once more.