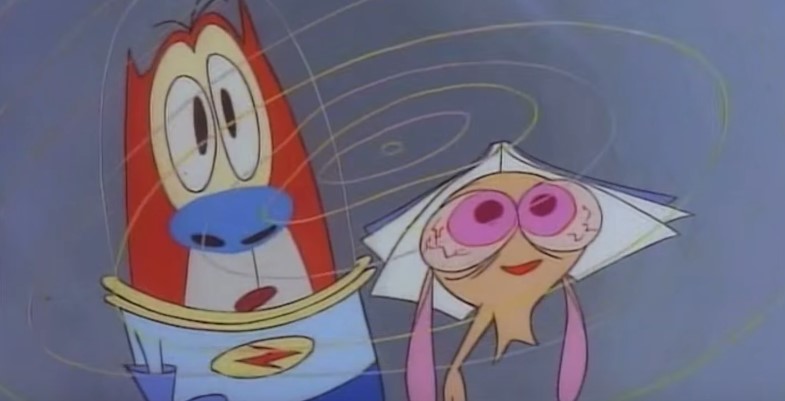 Several 90s kids will be familiar with the cult classic cartoon Ren & Stimpy, but they’ll be devastated to hear that John Kricfalusi, creator of the show, is being accused of sexual harassment and statutory rape by two women who claim to be his old co-workers.

Robyn Byrd and Katie Rice have come out to Buzzfeed to talk about how Kricfalusi had abused them and took advantage of them when they were underage. An avid fan of Kricfalusi’s work at 13, Bryd found herself being visited by him in her home in Arizona and was given an internship in Kricfalusi’s studio at 16.

After Bryd graduated high-school at 17, she began living with Kricfalusi permanently until their temporary split in 2000, and permanent split in 2002.

The Hollywood Reporter has tried to find statements other than the Buzzfeed source and says that networks like Adult Swim, Cartoon Network, and Paramount Network had not been receiving any complaints about Kricfalusi when he was collaborating with them.

Nickelodeon also decided not to comment, as Kricfalusi was fired from the network back in the early 90s, way before these alleged underage relationships started occurring.

Kricfalusi is not the only animator to have fallen under the ax of the witch hunt that is the #MeToo Movement. Pixar’s John Lasseter has taken a leave of absence from the studio after accusations came out of inappropriate social behavior and harassment.

A lot of people on Twitter have been devastated by the news of Kricfalusi’s alleged behavior, counting that he has been a very influential animator to several working artists. What I’m waiting for is his statement to these accusations. I think it’s always best to look at issues like this from both sides.