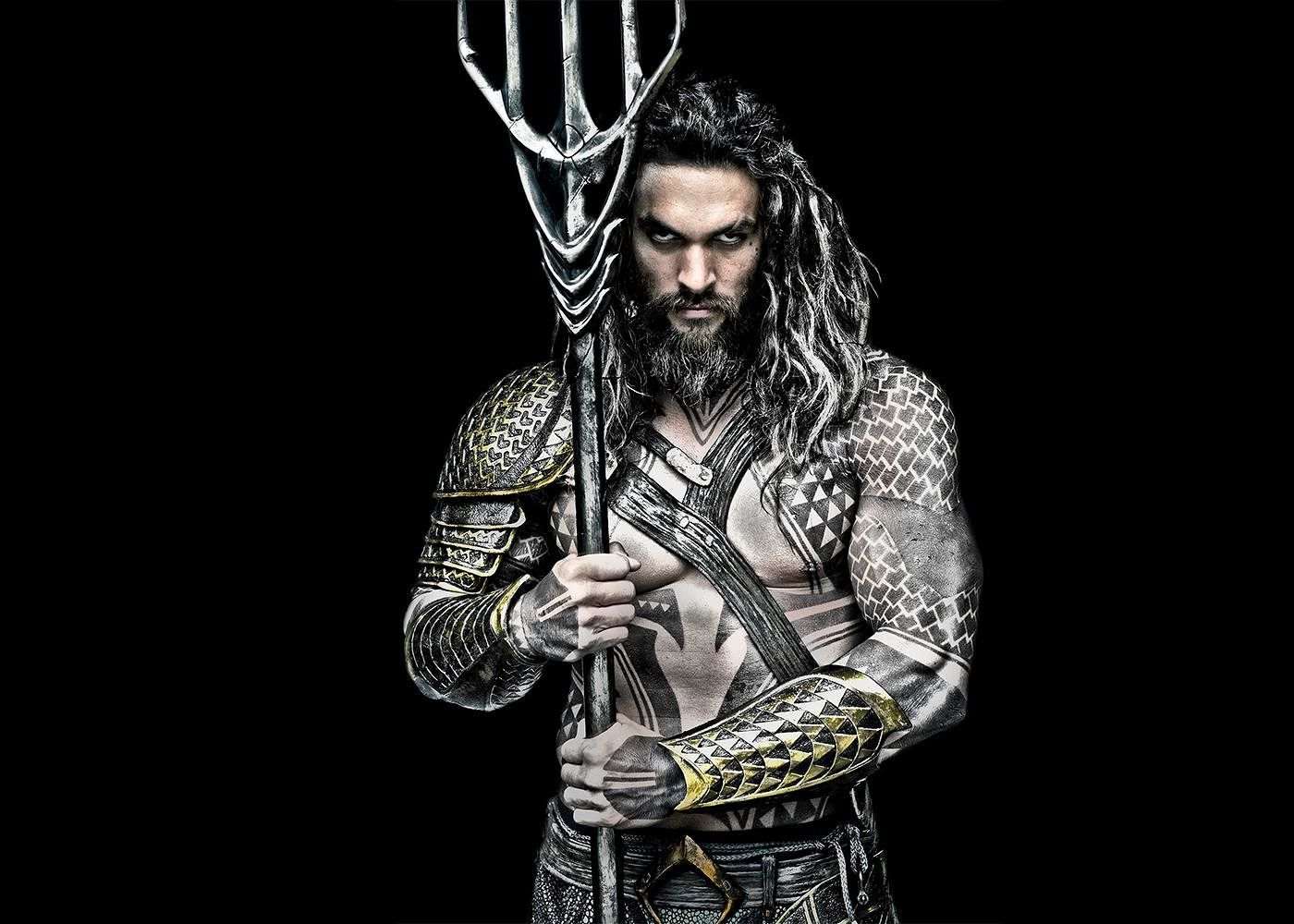 There are multiple rumors surrounding the “Snyder Cut” of Justice League, and probably the most solid update we have is that the movie is unfinished and needs a couple of million to complete. What’s interesting is, Aquaman actor Jason Momoa has seemingly revealed that Snyder has finished with his version of Justice League.

Talking to MTV, Momoa possibly hints that Snyder has used his own means to complete his version of Justice League:

Hold the presses! Jason Momoa told us he HAS seen #TheSnyderCut of #JusticeLeague, and it's good. The #SEEatv star said that as a fan, he is "very, very happy" he saw it. 👀

You can’t help but think that this cut exists. Besides all the rumors going around and the active fanbase online, Snyder himself has been posting up multiple teasers and hints himself. What are the odds that he was working on this movie behind the scenes?

If anything, I hope this cut of the film has a dedication to Autumn Snyder, who had died during the middle of production of the film. It was her death that caused Snyder and his wife to bow out of the film, and she was also the same reason why the Snyder cut fans had raised money for Suicide Prevention. You’d think WB would be gracious enough to have Justice League dedicated to her.

Will this Justice League have a chance to come out? Well, if all WB needs to do now is distribute it, I don’t really see the big problem. I mean, they have released extended cuts for several other movies, and those didn’t have an active fanbase clamoring for their release online for years. Hopefully the success of Joker has changed WB’s mind about making the DCEU dark. Then again, this is all just wishful thinking on my part.

For now, the next DCEU film to come out is Birds of Prey which hits theaters Feb. 7, 2020.