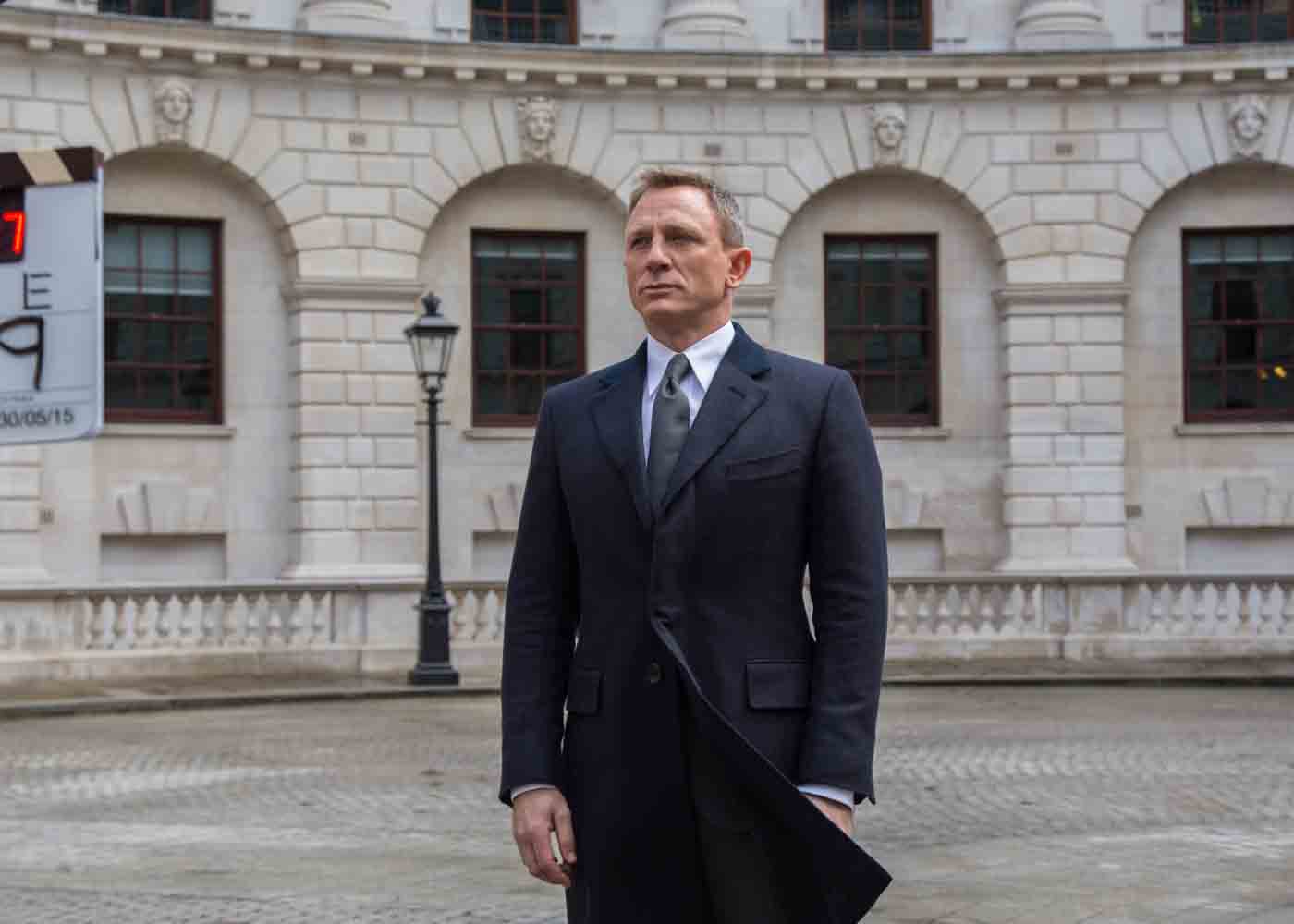 A lot is still up in the air about the next James Bond movie. It is still unclear if Daniel Craig will return, and while there is some speculation Christopher Nolan may be directing a future 007 movie, nothing has been confirmed as of this writing. However, we got a little news today in the form of an official release date.

Here is the message posted on the James Bond 007 Facebook page on July 24th.

James Bond will return to US cinemas on November 8, 2019 with a traditional earlier release in the UK and the rest of the world. Bond 25 will be written by Neal Purvis and Robert Wade and produced by Michael G. Wilson and Barbara Broccoli. The film’s cast, director and distributor will be announced at a later date.

It shouldn’t come as any surprise that the next 007 film will have a November release date. The last one that didn’t come out that month was 1997’s Tomorrow Never Dies. That film was released in December in the United States.

Hopefully, the release date announcement means MGM and Eon are fairly close to solidifying the major components of the production. Although it seemed as though Daniel Craig’s stint as 007 seemed done, he has made recent comments suggesting he could be game for another round. Daniel Craig was recently quoted as saying:

I’ve got the best job in the world doing Bond. The things I get to do on a Bond movie and the type of work it is, there’s no other job like it.