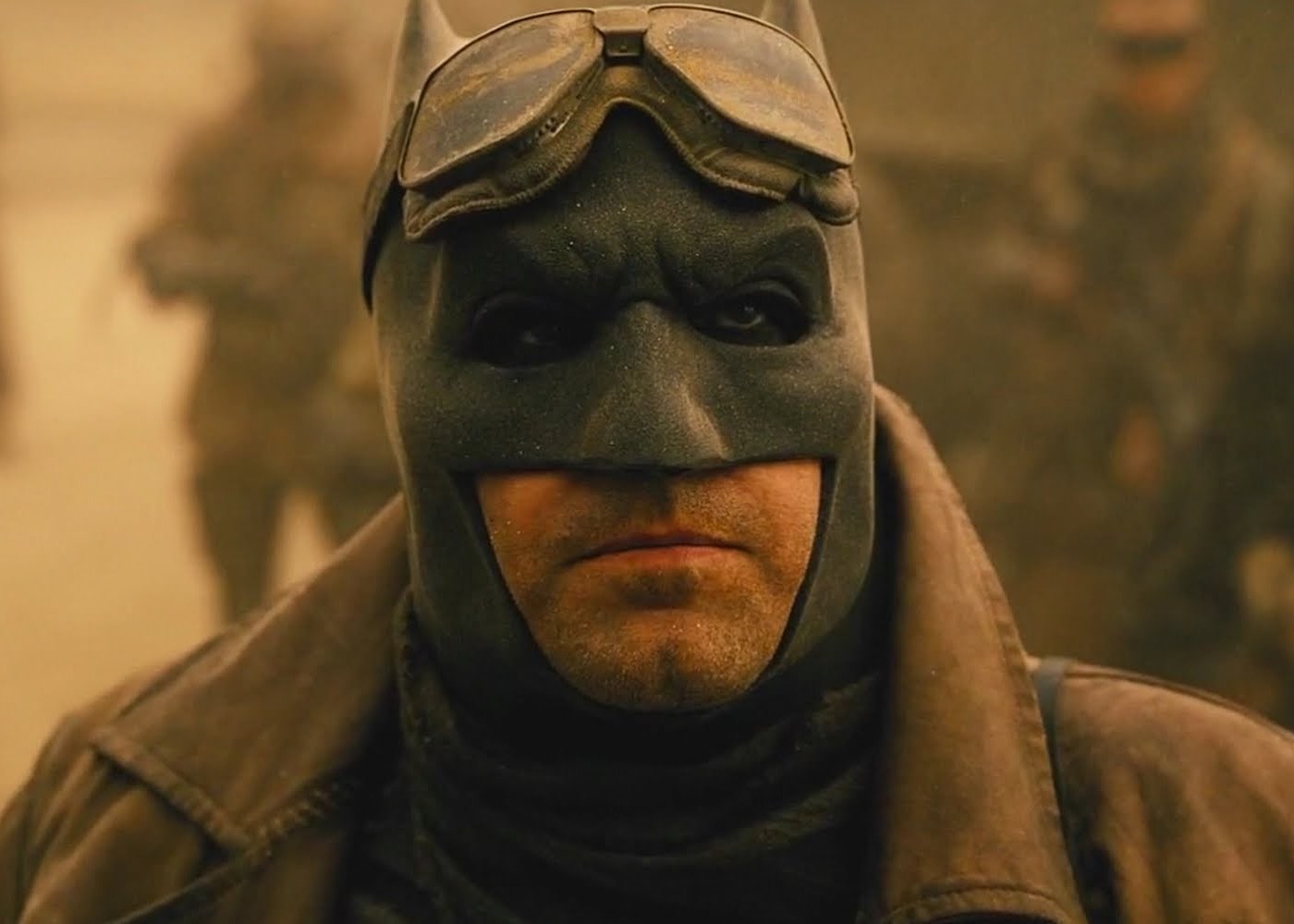 With War for the Planet of the Apes opening soon, director Matt Reeves has been immersed in the press tour. Of course, this means he won’t be escaping Batman-related questions for the next few weeks. The director recently discussed his intention to direct the Batman solo as a “noir-driven,” detective film. It sounds incredible on paper, but how much of his vision will actually see the light when all is said and done is the question. Not long after Reeves had reportedly begun talks with WB, it was said that he nearly backed out. Addressing the matter on Variety’s Playback podcast, Reeves was asked how confident feels he’ll get to craft the story he envisions. His answer is as follows:

“I certainly hope so. Let’s put it this way. I’ve never worked with them but my experience with them so far has been really good. As I describe what I want to do, they seem really excited. So its the beginning of a journey.

“When I came in to do Apes, I had no idea, I had never made a studio film like that before. Even Cloverfield, though it came out through Paramount, was not really a studio film. Bad Robot had final cut so it was like making an indie, and so they were just really supportive and released the movie so it wasn’t really a studio film. These two [Apes] movies, I’ve been able to make exactly the movie I wanted to make. Whatever flaws are in there are in some way we weren’t able to achieve something, I wasn’t able to pull something off, we didn’t have enough time, or whatever it is. It also is not something where I look back and go, ‘that damn studio compromise.’

“So I think there’s a way in which you can work with a studio. I’ve never worked with any studio other than Fox, so its going to be an exploration for me. I’m excited to say that thus far they seem really excited about it and I suppose if we should ever come to an impasse then we’d have to resolve it one way or another. I’m very hopeful and positive about it.”

Reeves’ plans for the Dark Knight’s next outing sound fresh, yet familiar. A live action Batman film highlighting the character’s World’s Greatest Detective title has been a long time coming. If Matt Reeves and Ben Affleck deliver, pleasing fans of the Bat will be a pretty easy feat.