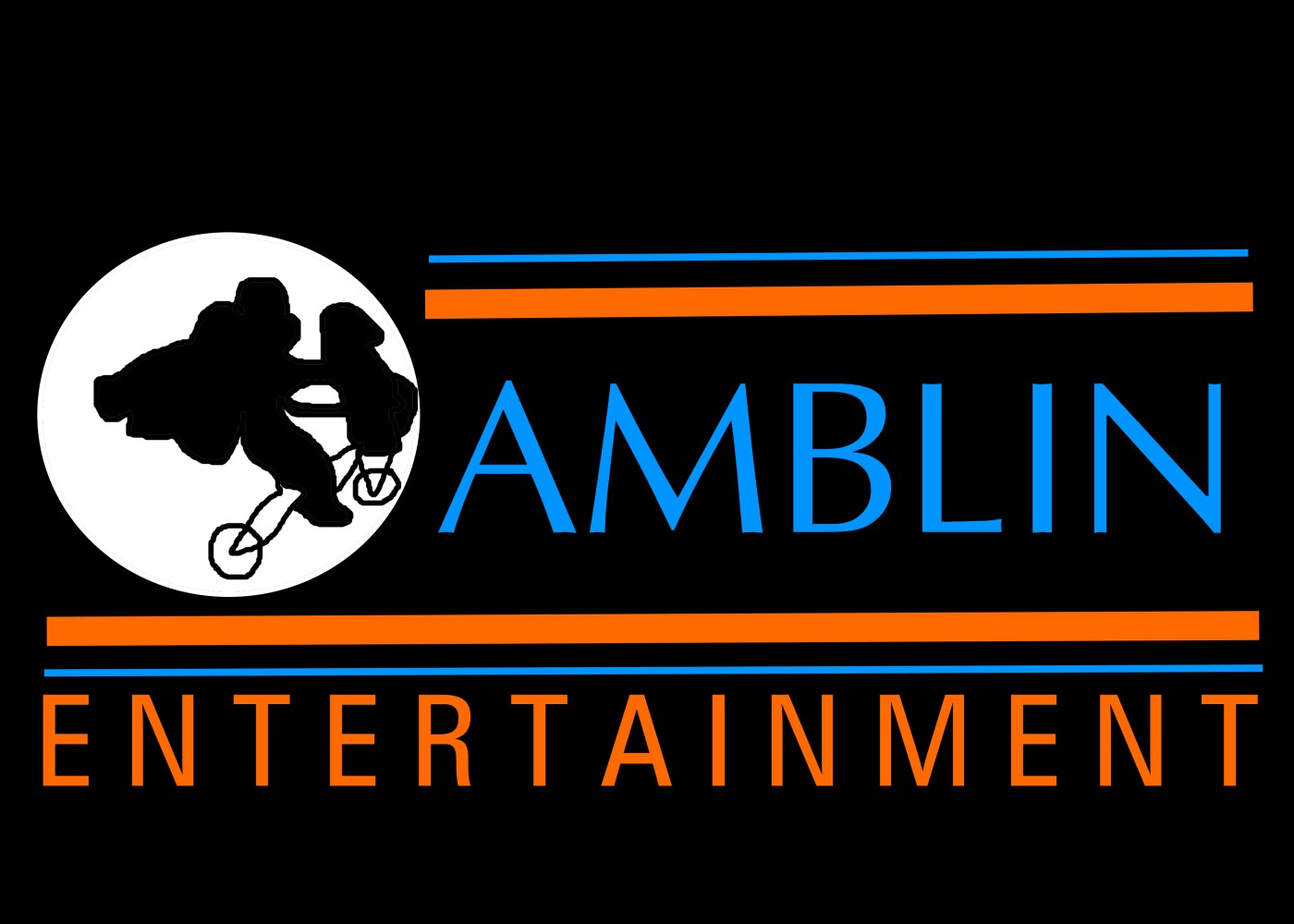 A while back, there were reports Ava DuVernay was planning on directing a science fiction project called Intelligent Life. Colin Trevorrow (Jurassic World) and Derek Connolly wrote the script, but before production went underway, DuVernay passed on the film. Now it seems Amblin Entertainment has found another director, Rebecca Thomas, to direct the sci-fi feature film.

The story for the film is about, “A United Nations employee who monitors outer space and makes contact with a beautiful woman who may be an alien.”

Rebecca beautifully captured the alienation we often feel amongst our fellow humans in her first feature. We can’t wait to see her explore those themes further in a story about our place in the universe.

The first feature-length film discussed here is Electrick Children. It was a small independent film that came out in 2012 about a girl who believes she became pregnant due to listening to music. She ventures toward Las Vegas to try to find the father for her miraculous baby.

Rebecca Thomas has several other exciting projects in the works. She directed an episode of Stranger Things that will come out when Netflix releases the second season on October 27th, 2017. Universal hired Thomas to direct the company’s The Little Mermaid adaptation. She’s also in the process of adapting Looking for Alaska, a novel by John Green, into a film.

As of now, there is no information on when Intelligent Life could begin production. There is also no word on who could star in the film. Lupita Nyong’o became attached to the film originally. However, she dropped out the same time DuVernay moved on.

Will you watch Intelligent Life once it comes to the big screen? Let us know in the comments.