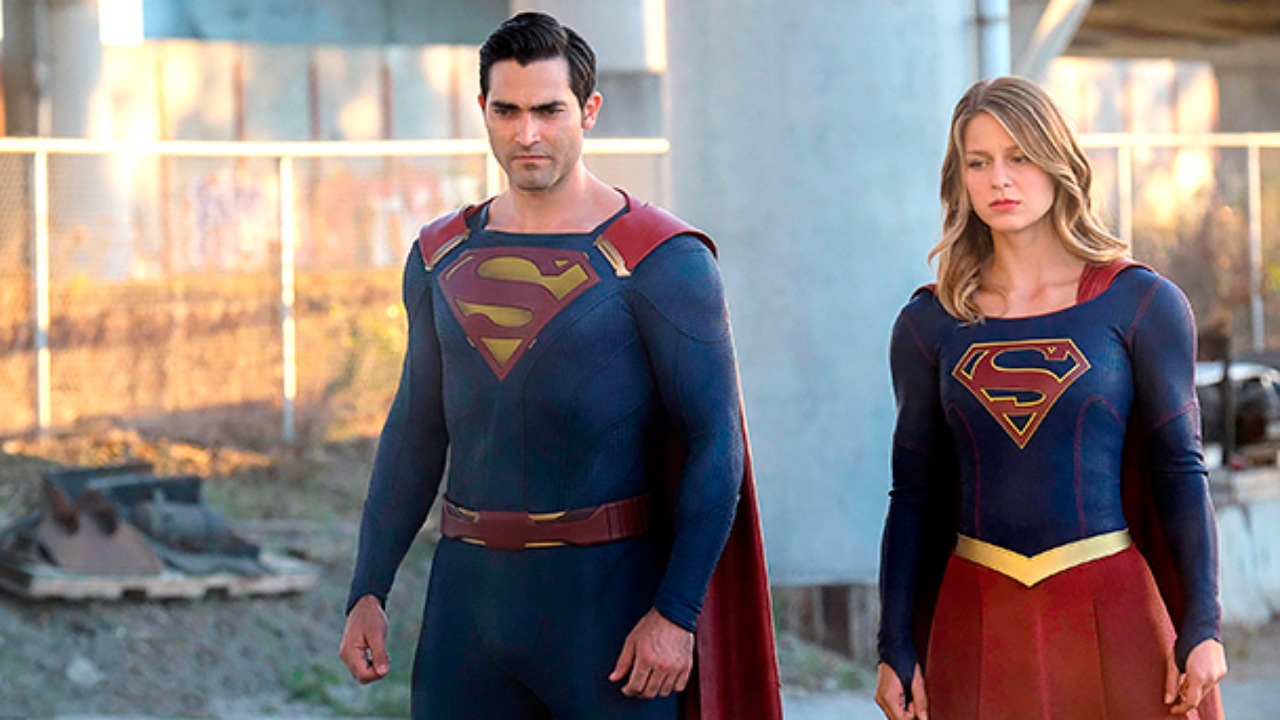 We’ve all been so focused on Superman’s inclusion in Supergirl, that few of us has stopped to ponder the reason. Yes, it’ll be great to see the Big Blue Guy’s return to TV. However, what’s most interesting is the narrative that brings him to National City. It’s been stated the two will have a common foe, and we know Cadmus is one of Season 2’s big bads. Now it’s all becoming clear, as showrunner Andrew Kreisberg has teased Project Cadmus setting its sights on the Kryptonian cousins.

As a result of whatever Cadmus has planned, “a chain of events [will force] Supergirl and Superman to team up,” Kreisberg told TVLine. Because of this, “they get to spend some time in each other’s lives, which they haven’t previously gotten to do.” Their quality time together will give Clark the opportunity to teach Kara how to “integrate both parts of her life into one.” This also seems to reveal how and why they’ll eventually end up bumping heads.

The Project Cadmus situation must be an urgent and incredibly serious affair. National City has seemingly dealt with much worse than an evil lab of scientists in the past. During those times, Superman was no where to be found… except for his brainwashing towards the end of Season 1.

As noted above, Cadmus is set to be one of this season’s main villains. However, Superman is only confirmed to appear in at least the first two episodes. Surely we shouldn’t expect the bulk of the crisis to be averted during that time frame. If so, this must mean the Kryptonians’ (potential) victory will be a fleeting one.

This new bit of information has answered many questions, while raising several others. Let us know your thoughts and theories in the comments below.