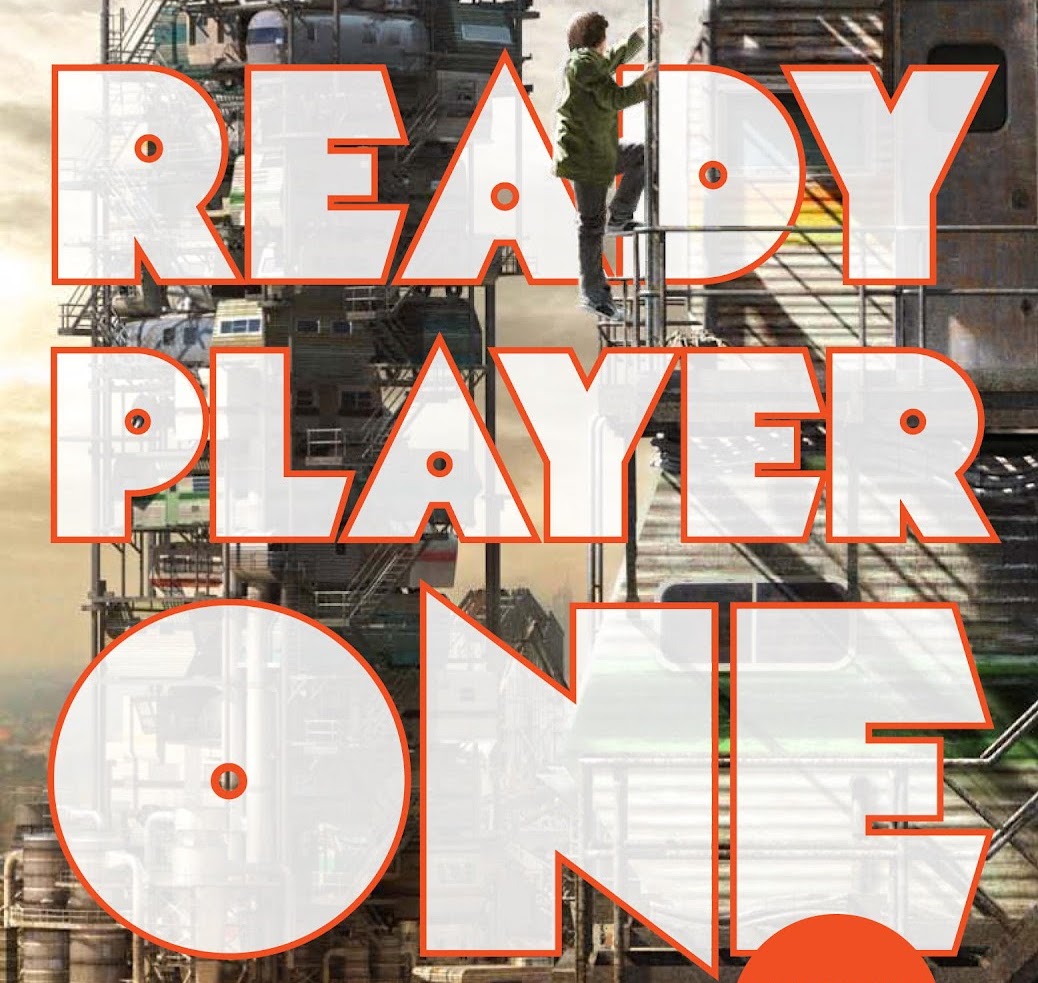 After returning to family-oriented cinema with The BFG this year, Steven Spielberg will again hark to his glory days with his next movie–an adaptation of sci-fi novel Ready Player One. The movie is currently filming in Birmingham, UK, and a truckload of images and videos have arrived online from the shoot.

The shots see the British city transformed into a run-down American metropolis of the future. Take a look at them below.

Definitely getting a Back To The Future 2 vibe from this #ReadyPlayerOne set pic. pic.twitter.com/1rCyooDyuq

Love the look of this! Fun walking through the Birmingham streets seeing it come to life #readyplayerone #spielberg pic.twitter.com/cnFgYu0QG5

Watching the filming of #ReadyPlayerOne on my way home from work. Really cool they’re filming in the #JQ pic.twitter.com/SK38yu6m4J — Michelle (@Shelliweb) September 5, 2016

Ready Player One, by Ernest Cline, was a multi-award winning bestseller when it was released in 2011. Its references to 1980s movies and TV shows–many of which have to do with the works of Spielberg himself–really struck a chord with readers.

Judging by the murals of Gizmo (Gremlins) and Snarf (Thundercats), the director is replicating this for the screen. In the past Spielberg suggested he will tone down the nods to his own films. We presume this is to prevent them from getting too in-jokey and distracting from the story.

Ready Player One takes place in the dystopian future of 2044. Teenage Wade Watts likes to escape reality by spending all his time in the virtual world of the OASIS, inspired by 80s culture. Spielberg himself described the story as “a cautionary tale [about where our reliance on technology could lead us], but it’s also a big rockin’ adventure movie, too.” Sounds good to us.

The films stars a mix of talented up-and-comers and experienced pros. These include Tye Sheridan (X-Men: Apocalypse), Olivia Cooke (Me, Earl and the Dying Girl), Ben Mendelsohn (Rogue One), Simon Pegg (Star Trek), T.J. Miller (Deadpool) and Spielberg’s new favourite, Mark Rylance (Bridge of Spies, The BFG). Another frequent Spielberg collaborator, John Williams, is composing the score. Additionally, Cline adapted his own book with co-writers Eric Eason and Zak Penn for the screen.