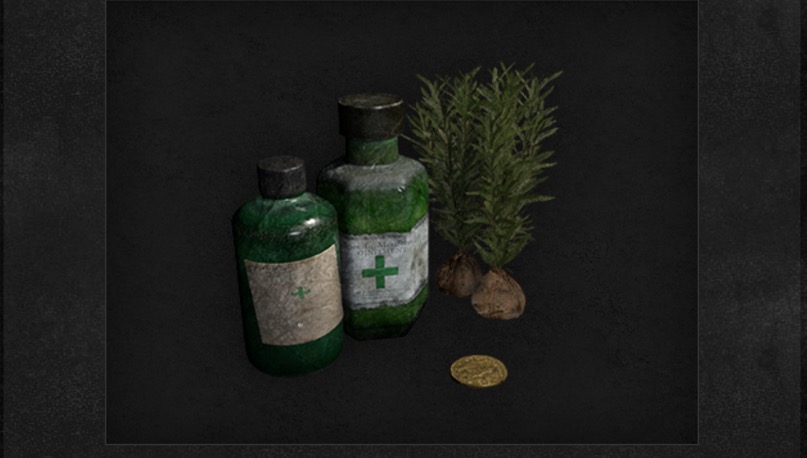 If you say those two words to anyone who played the Resident Evil 7 (RE7) demo, you are bound to get reactions ranging from sighs to screams coupled with crippling spasms. The mystery spawned infinite Reddit threads (see here, here and here for example) trying to solve the unassailable mystery. It also prompted a myriad of streamers to lose sleep for days as they ran around trying to finger everything.

To the relief of some fans, and the possible root of ongoing emotional problems for others, Capcom released this image to everyone who subscribed to their Resident Evil 7 Ambassador Program. 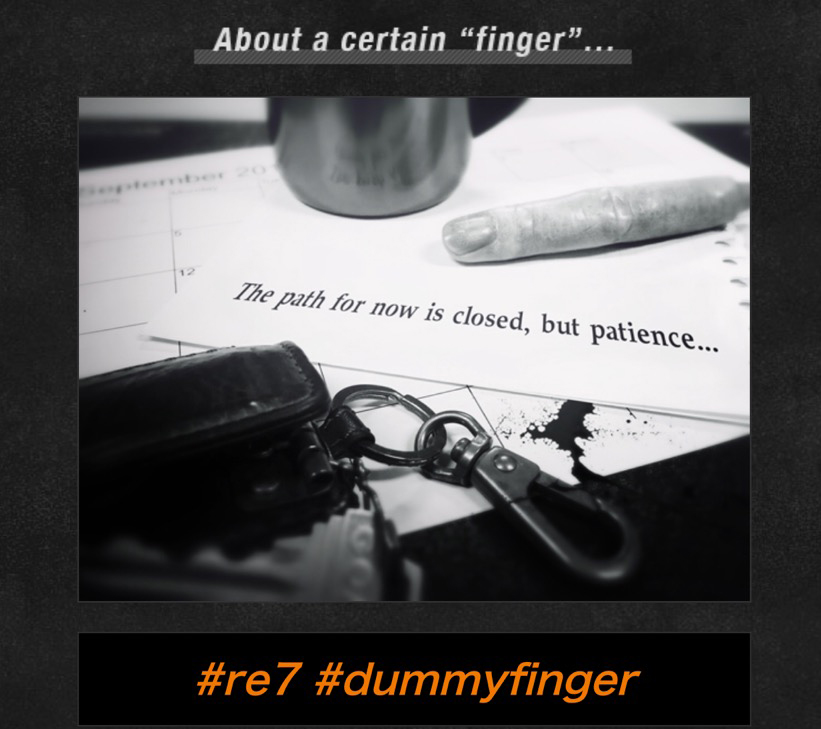 Not only does this tease an eventual use for the finger, but some have speculated that it might also suggest this use will be revealed during or around the time of the Tokyo Game Show in September. If you click on the image to enlarge it, you can see the calendar reads “September” in the background.

Well, now fans have a new mystery—though, it likely won’t cause anyone to lose sleep. Capcom released a new RE7 teaser image this morning revealing several familiar healing items that will appear in the game. Fans of the series who felt the demo veered too far from the feel and look of the older games might find the return of the traditional healing mechanics at least a bit comforting. However, as the email points out, the image also includes a mysterious coin. 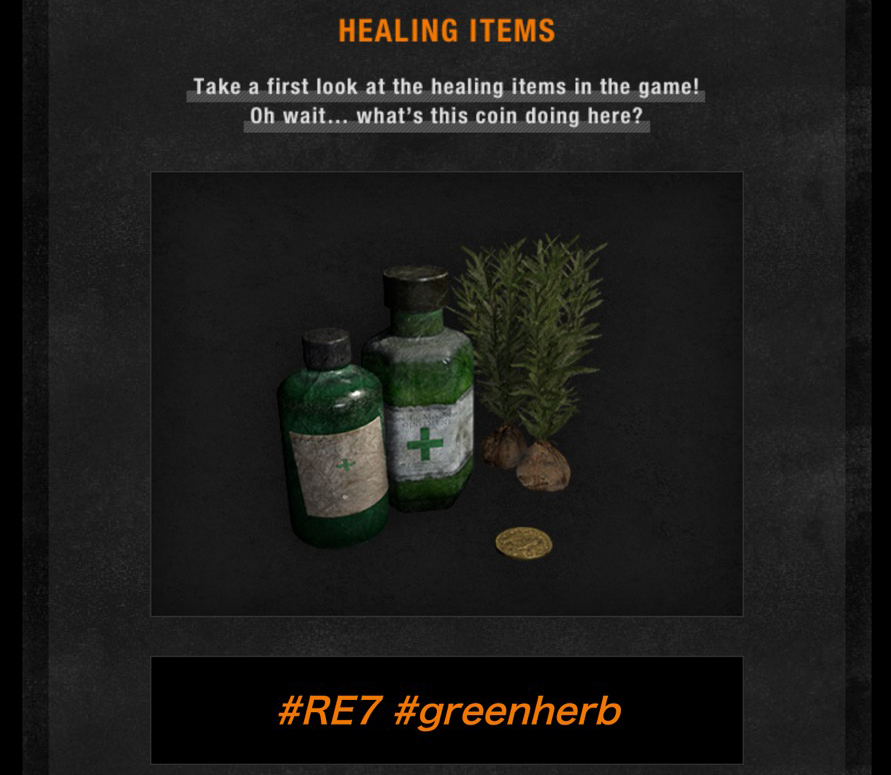 Of course, if this suggests the obvious—a merchant system—then this wouldn’t be the first time. RE4 featured a guy who could easily rank as one of the the sketchiest merchants in gaming history.

But, why include a coin with healing items? Is this a hint this isn’t your average coin, perhaps possessing some mystical quality? Does Capcom have something previously unknown to the series up their sleeve?  We already have a ghost girl. However, given the RE universe is more sci-fi than supernatural horror, it is likely a hint at an in-game monetary system of some sort for purchasing items—including health items.