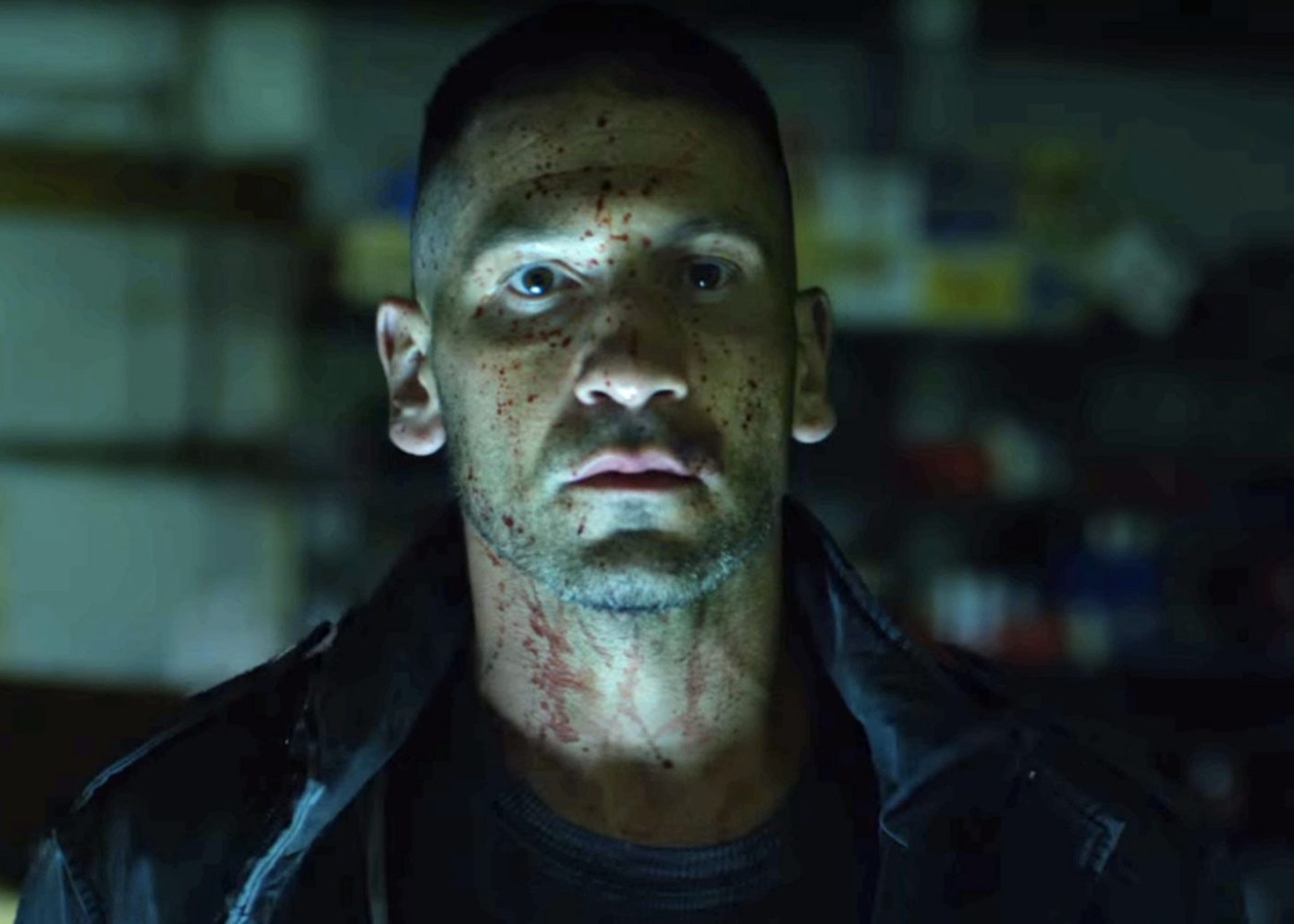 Frank Castle is back and he’s ready for vengeance. A new teaser trailer appeared on Friday for Netflix’s forthcoming Punisher solo series. It features a brooding Castle smashing concrete between clips of his haunted past.

“All the things that I’ve done. Memories… they never hurt me. But the past, it’s more than memories. It’s the devil you sold your soul to. He’s coming. He’s coming to collect.”

Jon Bernthal reprises his role as the Marine-turned-vigilante in this new solo series. Frank Castle was first introduced to the Marvel Cinematic Universe in season 2 of Daredevil, where we learned about his tragic past and vendetta to avenge his family’s deaths. Bernthal’s portrayal was met with much fan enthusiasm, but showrunner Doug Petrie acknowledged the complicated role of The Punisher in an interview with Entertainment Weekly.

“Taking lethal justice into your own hands in America in 2015 is tricky s–t. We have not shied away from the rich complicated reality of Now. If you’ve got a gun and you’re not the police you’re going to incite strong feelings. We’re stirring the pot and we’re aware of the headlines where we live and we’re trying to get people to think.”

To echo those complicated sentiments, Bernthal also commented on the tricky aspect of playing a violence-loving vigilante. Speaking with MovieFone he said, “I think Frank is brutal. Frank is damaged. Frank is tortured. I think Frank, when he engages in violence, there’s something utterly satisfying and addictive for him to be doing that, and that may not be something that the audience can agree with or get behind.” 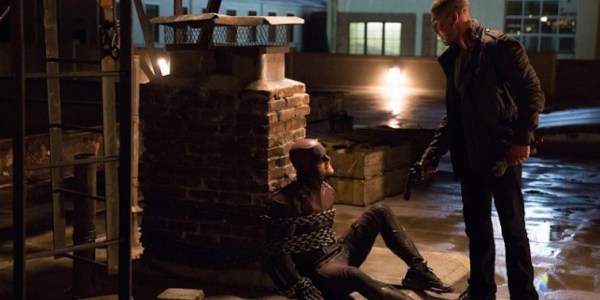 “I think there’s Frank Castle inside of everybody. I think being a father and being a husband, he’s a character that I deeply empathize with.”

The Punisher will appear in Netflix’s Defenders, airing August 18. Oddly, there’s still no release date for the solo series, but as we previously reported, sources indicate November 2017 is the likely target.