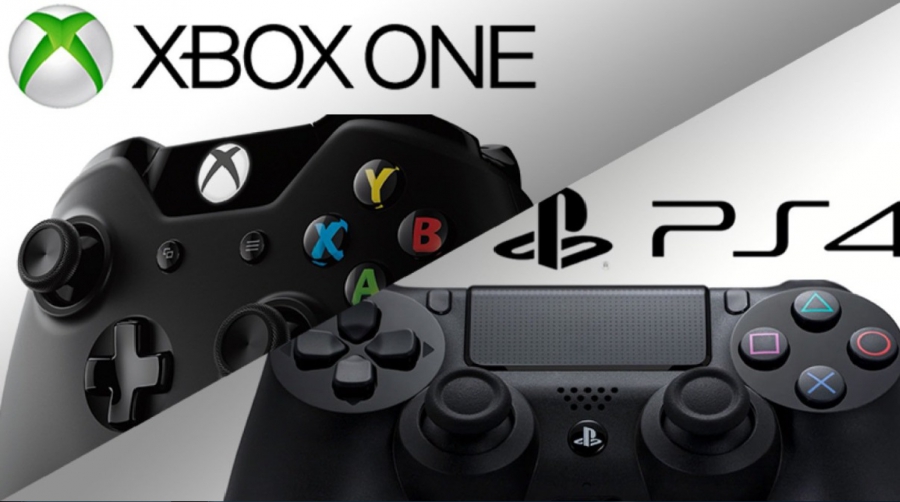 Speaking to Gamespot, Jeremy Dunham, Psyonix VP revealed “technologically everything works, we’ve got it figured it out, just a little bit of time to get everything up and running. Right now, excitement is the best way to put it. We just want to get in there and make it happen.”

And make it happen they have, according to Dunham, the Rocket League developer just needs “to sort out where [they] stand politically with everyone, and then it’s full steam ahead to finish the solution…”

Dunham continues, emphasizing what his team believes is the benefit of cross-network play between the platforms:

More players, for everyone, means more games, and more games means more participation and community feedback, which we can then put into the game as a whole and not have to worry about siloing off certain features of certain platforms because this version doesn’t have it, or whatever the situation may be.”

It’s over a week since Xbox’s announcement of the service that would unite online play between PS4, PC, and Xbox One. Since then, Sony has responded saying they would be “happy to have the conversation with any publishers or developers who are interested in cross platform play.”

Now that we know it works, the only thing left to do is wait to see how and if it will be used. 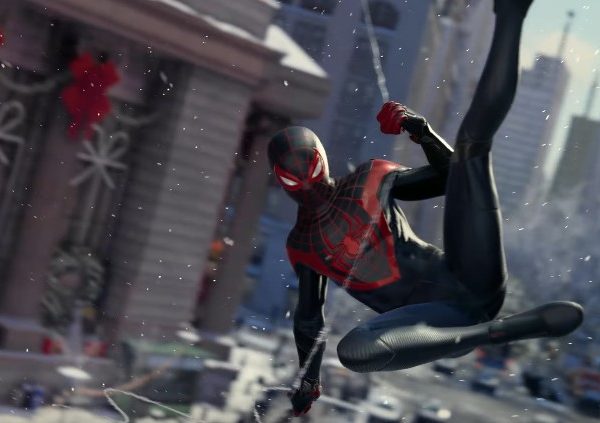 News
Spider-Man: Miles Morales is an ‘Expansion’, NOT a Sequel