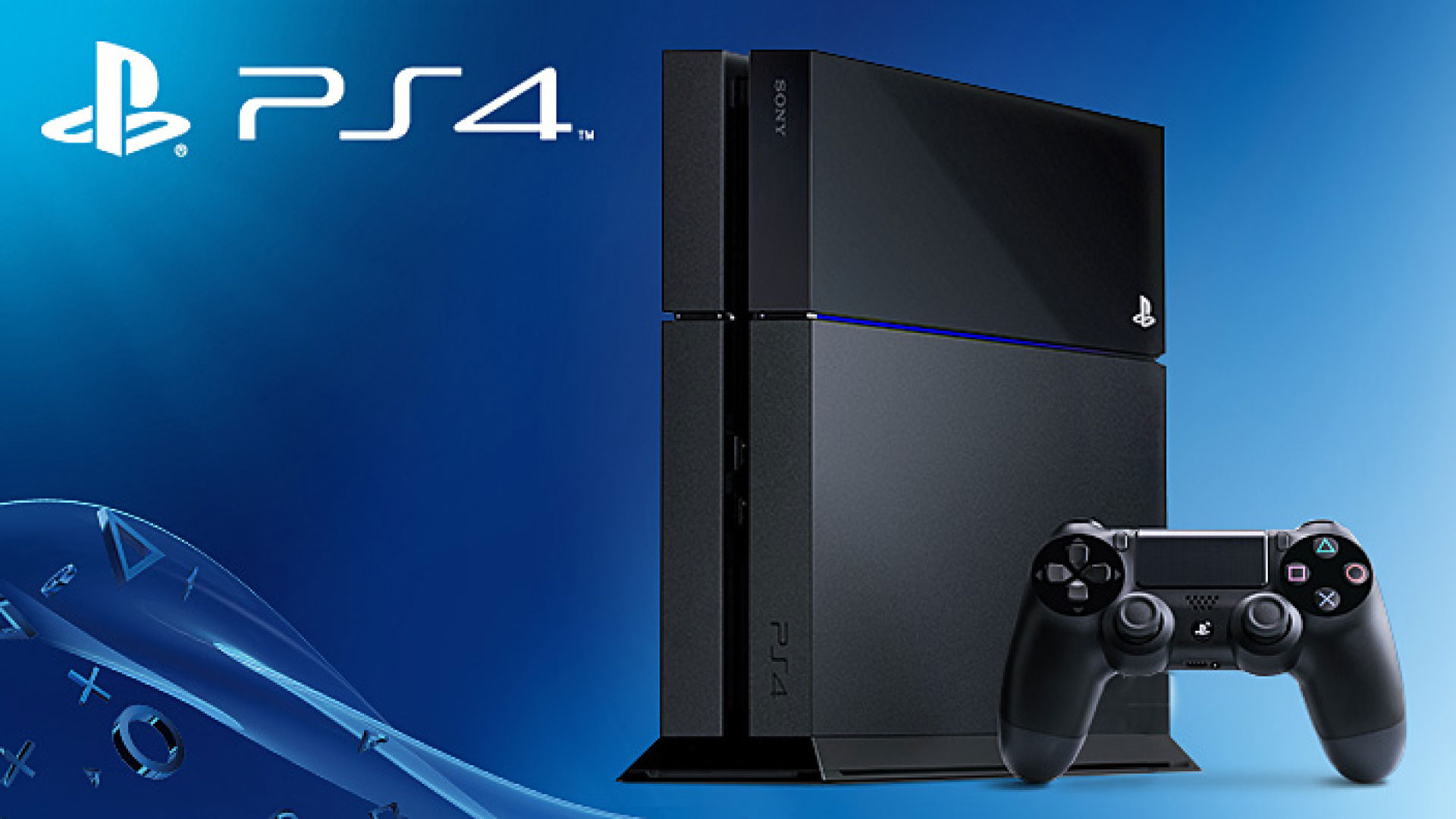 Is there anything worse than having your newest download from the PlayStation Store interrupted by an error message saying you have no more room on your system? Yes, of course there is, but it’s still incredibly frustrating. This is followed by the process of sorting through which games you’ve completed and guessing exactly how badly you’ll want to play them again in the near future. Certainly, there is the option of installing a new hard drive or some other workaround, but the newest update from Sony will make the process far simpler. Not only that, but PSVR owners are in for quite a treat.

Starting today, those selected to try the beta program for software update 4.50 (codenamed Sasuke) will have a much easier time upgrading their PS4 storage capacity. The rest of us, sadly, will have to wait a yet unannounced period of time until the update is released to the general public, and we can then go on our subsequent download spree. The update will allow a USB 3.0 HDD to be plugged directly into your PS4, and content of up to 8TB can then be downloaded and installed directly onto the external device. Game downloads and applications saved on the external HDD will be brought up directly on the Content Launcher area of the Home Screen.

Other updates include the ability to use screenshots as home screen background images, an update to the quick menu that allows players to use the Party app without having to leave the game, a simplified notification screen, and making it easier for players to post directly to their activity feed. However, PSVR owners will be happy to know they now have an additional use for their headsets.

Update 4.50 will allow PSVR owners to enjoy 3D movies without the need of a 3D television. Simply pop in your favorite 3D Blu-ray, sit down (or stand, it’s your choice) and take in the delights of stereoscopic 3D. Sure, no one else will be able to watch it with you, but then they didn’t shell out the money for a 3D TV did they? No, they did not. So, enjoy yourself.

Sony says there will be additional elements to the update that will be announced in the following weeks, along with a launch date. We will be certain to keep an eye out, and not just because some of us didn’t get selected for the beta either.