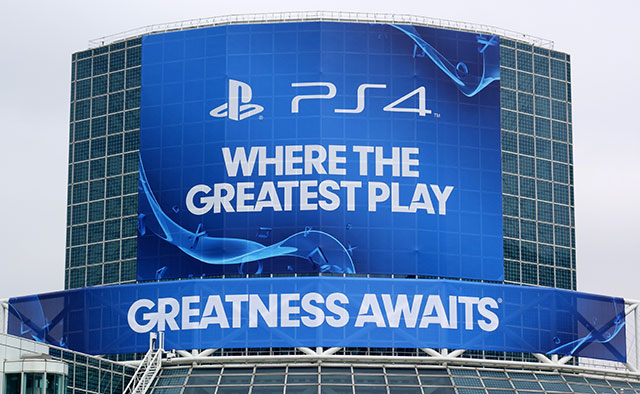 PlayStation’s been inundated with bad press lately, as gamers are questioning the company’s latest decisions. Despite new information, and confusion, regarding PS4 Pro, another topic of interest has emerged. Mods. Particularly Bethesda’s for Fallout 4 and Skyrim’s impending re-release. The Xbox community has had access to the feature in Fallout 4 for months. PS4 gamers are patiently anticipating something similar. Unfortunately, according to a Bethesda blog post, Sony isn’t playing ball. Personally, I could care less. I’ve been a PlayStation gamer for over 15 years, why should I suddenly concern myself with mods? A feature typically and exclusively associated with PC gaming. However, if Microsoft is giving their player-base a chance to experience something different, what’s holding Sony back? Of course, their decision to turn down mod support may be in relation to quality control/hacking concerns. But that doesn’t stop this news from being a misstep or a potential setback.

For now, this is just the company saying no to Bethesda. This furthers my lack of interest, since I care for neither Fallout or Skyrim. But I do care about what this means for other developers. What if CD Projekt Red brings The Witcher 3 mod support to consoles and Sony sits that one out too? What if through these console mods a gamer creates something awesome and CD Projekt, as they often do with fan work, chooses to share it. PlayStation gamers would likely be the only ones missing out. In the vacuum of Reddit and website specific forums, it’s easy to forget that to the casual gamer, CDPR may not be a big deal. The same cannot be said of Bethesda. They’re a behemoth, continuously growing as their studios push out critically acclaimed and commercially successful titles. The publisher could function as a test of sorts.

If console mod support does well, and fans voice their eagerness for more, other developers and publishers will most assuredly pay very close attention. We like to fantasize about a world where games are announced and released in a six month timeframe, akin to Fallout 4 — if the franchise can effectively benefit from a short marketing cycle, of course. Isn’t this what we hope Rockstar has planned for Red Dead Redemption’s follow up? Thanks for potentially putting the idea in their heads, Bethesda.

Speaking of Rockstar, what if they pitched mod support plans to Sony and the response was a saddening no? Grand Theft Auto’s PC community lives and dies by their mods. Again, we are talking consoles, so it seems doubtful PlayStation would lose positive mindshare because Xbox supported a known PC feature. Is it doubtful, though? We’ll get our first hint with Skyrim later this year.

More than anything, this news makes it appear as though PlayStation is taking a step backwards. For the last three years, they’ve made their bank from investing in games and putting the gamer first. However, their silence in regards to the Xbox One crossplay feature suggests otherwise. Microsoft and Rocket League developer, Psyonix, have spoken openly about willing to work with Sony to get the ball rolling. Psyonix has even gone as far to say the feature is ready and functioning. They’re just waiting for Sony’s go ahead. When will that happen exactly? We can’t be too sure it ever will.

In fairness, let’s remember this is the company that still hasn’t figured out a way to let players change their PSN names after nearly a decade. It’s apparently a technological problem Sony is unable to bypass. Perhaps similar issues are what’s plaguing crossplay and mod support. If so, it would be nice to hear someone explain it as such. 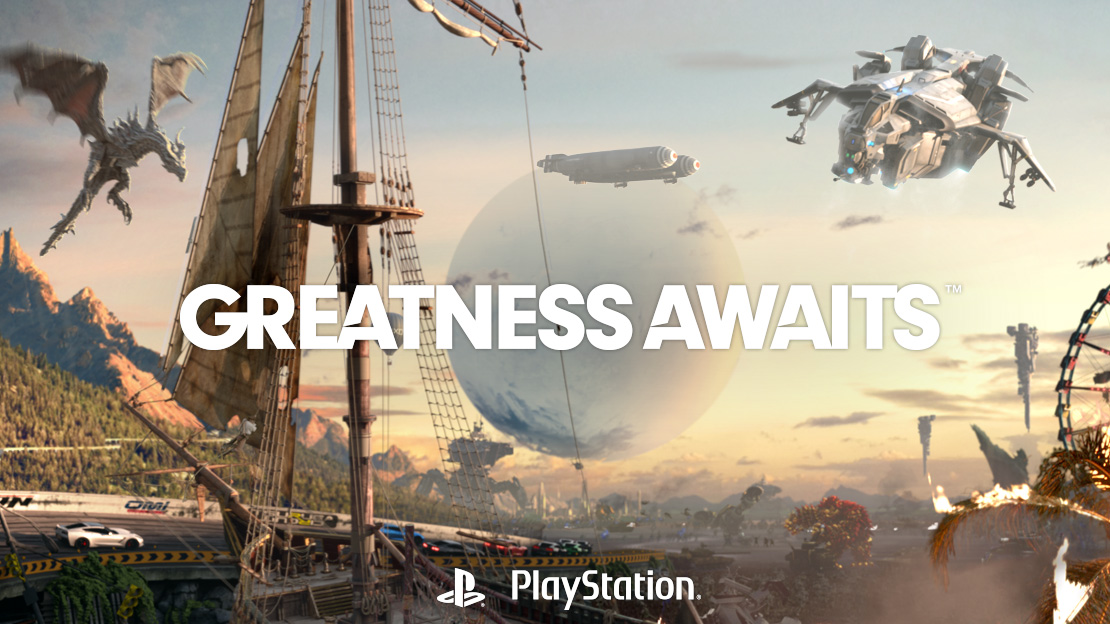 PlayStation is still, arguably, the “best place to play,” but many of their recent moves have left fans wondering how long such a tagline can survive in this wave of continued disappointment. The outstanding PS4 marketing pushed Microsoft’s hand, resulting in the infamous Xbox 180. Meteoric success of the former also likely had an influence on Xbox going back to the drawing board and building what many believe to be their next console — Scorpio. Perhaps it’s time PlayStation took a page out of their own book. Today it’s crossplay and mod support, but tomorrow it may be something else PS4 gamers look to longingly. However, there’s always time to turn things around. This is, after all, a perpetually-evolving industry. “Greatness awaits,” but here’s to hoping the PlayStation ecosystem isn’t left behind in the waiting.