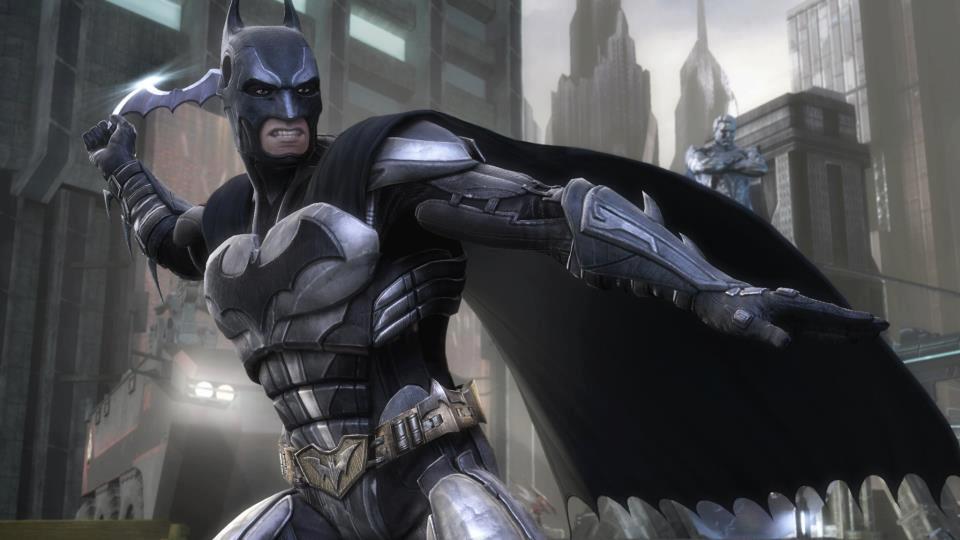 The last few days have seen several teases that suggests the impending announcement of Injustice 2. Those teases just became much more real thanks to a retail leak that shows a poster of the game, featuring Batman equipped with Kryptonite infused gauntlets facing The Flash. 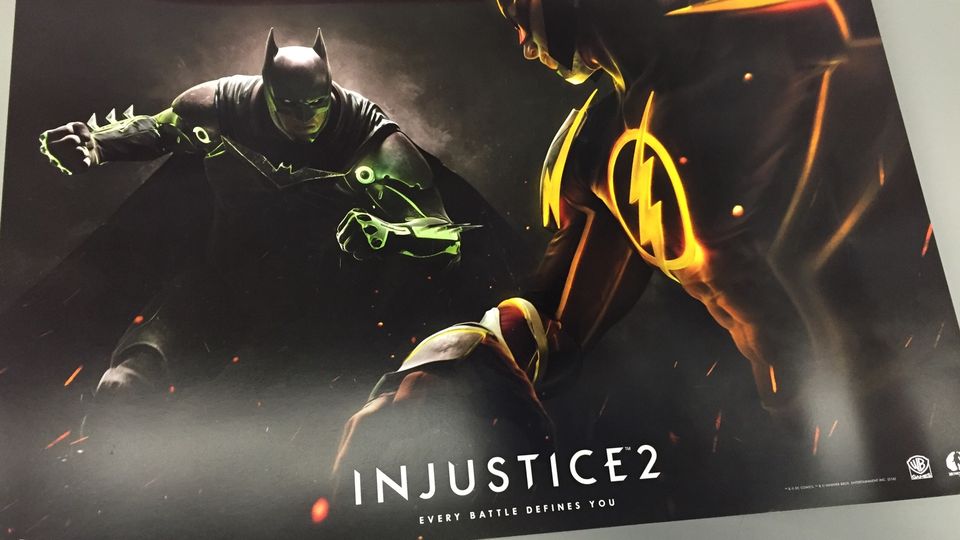 The poster shows both characters having an updated look from the previous game, Injustice: Gods Among Us, and seems to indicate the title will simply be called Injustice 2. According to Polygon, who received the image via a reliable retail source, the poster is for those who pre-order the game early at GameStop. Polygon’s “helpful tipster” says the posters are a first come, first served kind of deal, as they will only be provided to stores in limited quantities.

He’s probably more upset that he didn’t get to continue teasing the game himself, throwing fans for a loop whenever asked about the title, along with that suspicious change to his profile picture several days ago. But the cat’s out of the bag and we’ll likely be seeing a gameplay reveal at E3 next week, if not sooner.