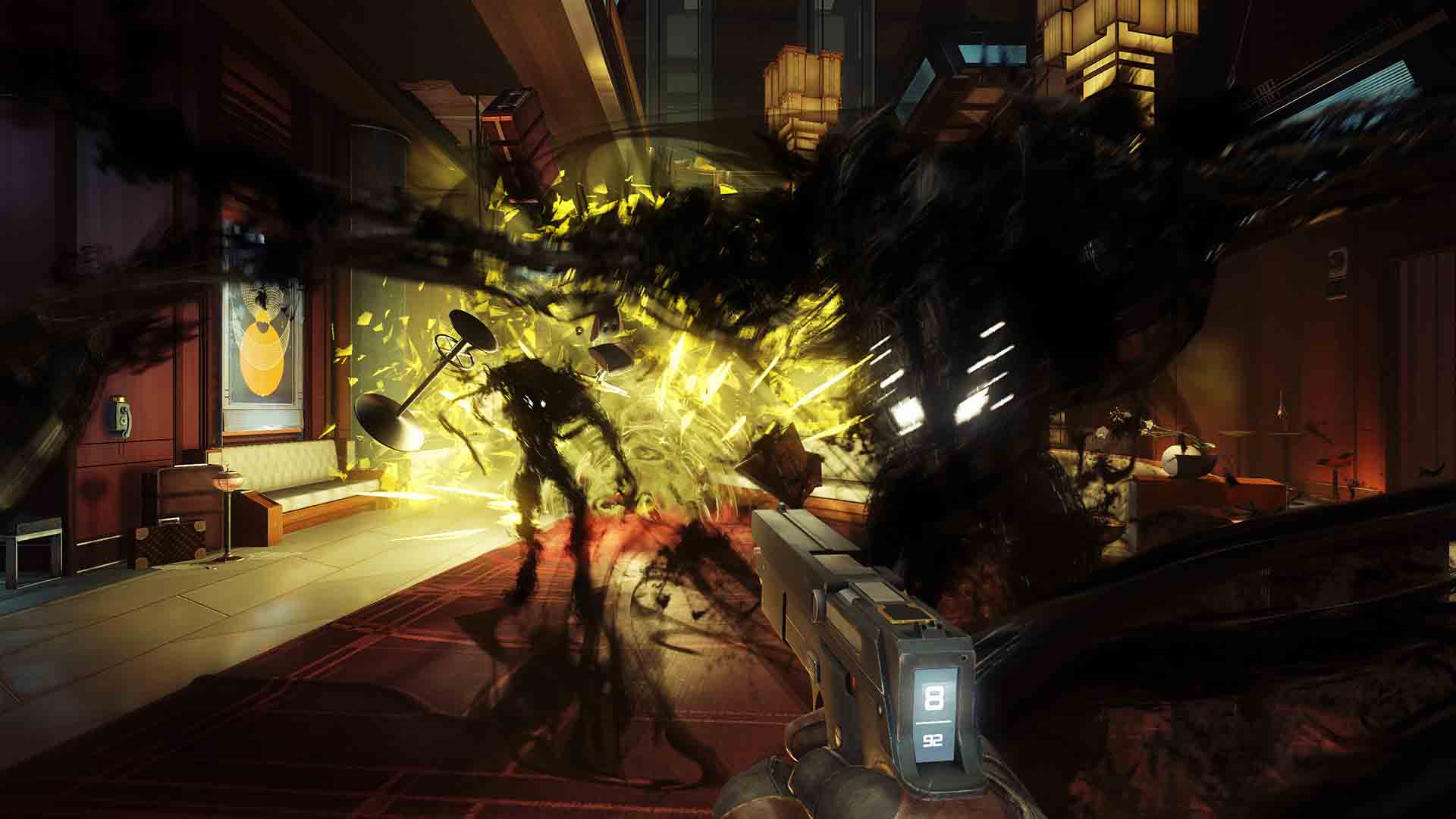 As press previews begin to roll out, we now have an idea about how long it will take to beat the upcoming Prey reboot. Speaking to Twinfinite (via PlayStation Lifestyle), Prey lead designer, Ricardo Bare, spoke about how long the experience will last.

“With all the games like this that we work on, the amount of time varies widely depending on the style of the player,” Bare said. “But we’ve done a lot of playtests with people, and typically play times clock in around 16 to 22 hours – 20 hours on average.”

Back at Bethesda’s E3 press conference last year, acclaimed developer behind the Dishonored franchise – Arkane Studios – announced it was reviving the Prey franchise. A sequel to 2006’s Prey was re-revealed in 2011 as the rights to the franchise changed hands and ended up with Zenimax, the parent company of Bethesda Softworks. It was showcased at E3 that same year, only to then fall into development hell. Bethesda subsequently pulled the plug on the existing project under Human Head Studios in 2014 and announced the reboot being developed by Arkane in 2016.

Richard also spoke to Twinfinite about how players can influence the outcome of Prey’s narrative depending on their choices.

“Without giving you spoilers, I would describe the endings as essentially two main branches,” Bare said.

“You’re gonna be making some pretty big decisions about the space station and the people aboard the space station. But then within those main branches, there are tons of permutations, and a lot of it has to do with what you did and how you treated survivors that you encounter.”

So in typical Arkane fashion, Prey will require multiple playthroughs to see every way the game can play out. From the trailers and screenshots we’ve seen, Arkane has applied their surrealist visual style to a psychedelic, sci-fi, first-person shooter that tasks the player with surviving aboard an alien-infested space station. The general consensus surrounding the game is that it has vibes of Bioshock in its environmental storytelling, and hints of Dishonored with the powers you can use to traverse the world and fight your enemies.