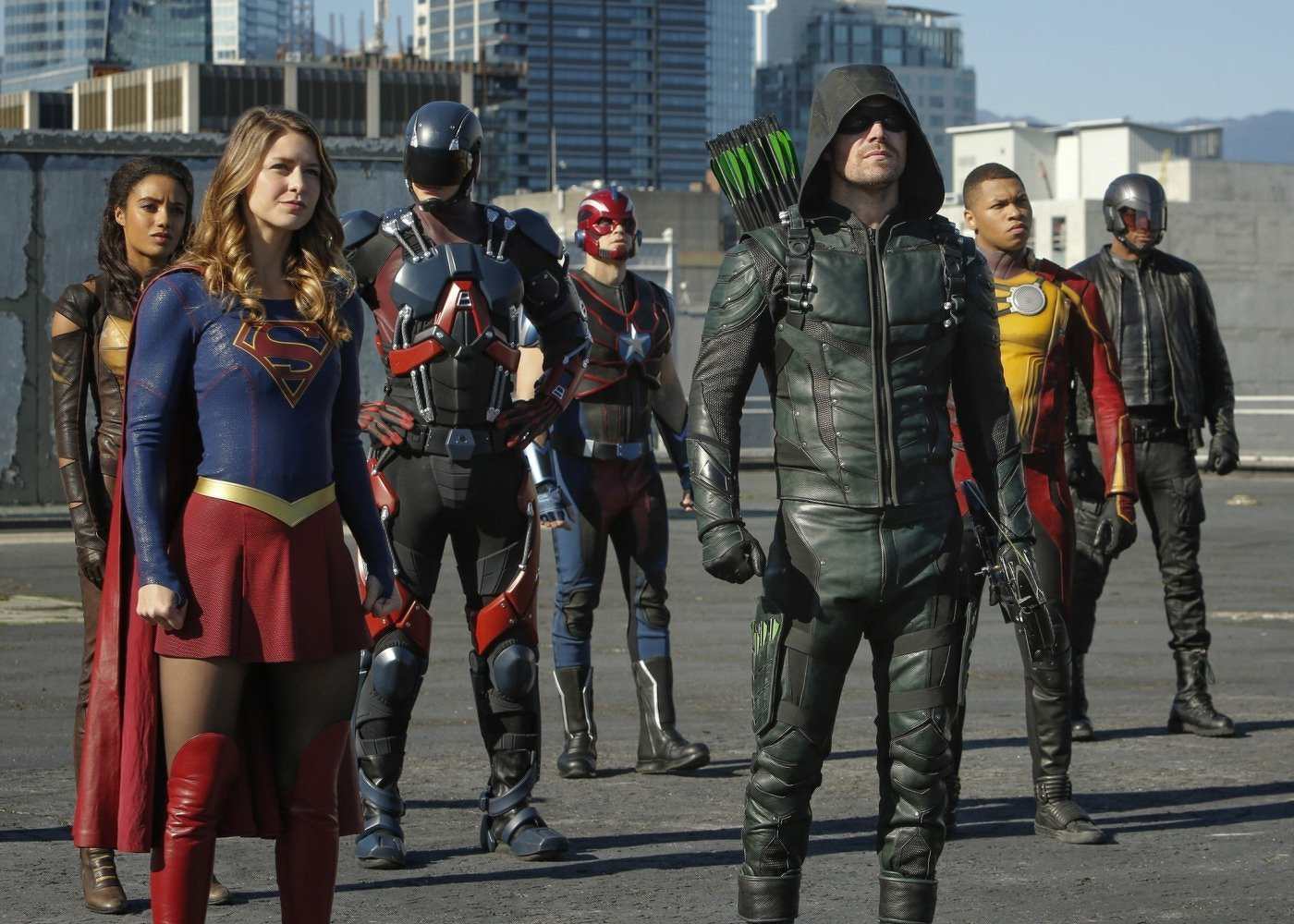 The CW is planning another massive crossover this year for its Arrowverse, and this time there’s promise that all four shows will receive their due. Details on the what will bring the heroes together again remain scare. During this summer’s Television Critics Association’s press tour, however, the network revealed when the crossover would begin airing.

On Monday, November 27, Supergirl will kick off the Arrowverse event, followed by a continuation on Arrow that same night. Tuesday, November 28 has The Flash pencilled in for the third part. Legends of Tomorrow is to provide the finale for the second year in a row; it too will air Tuesday night, after The Flash concludes. This schedule means Arrow’s new Thursday night slot is being moved to Monday after Supergirl. The change is for the one week only to accommodate the crossover. 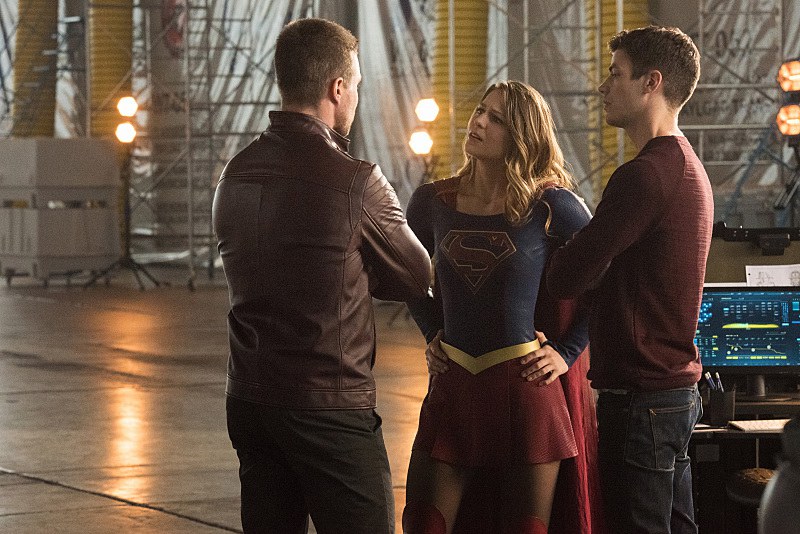 “Last year was the most successful week in CW history in terms of ratings and everything,” President Mark Pedowitz explained to journalists (via Deadline). “We felt in this particular case we had Flash on Legends paired, so it was better to make it a two two hour movies –a miniseries- we thought this was the best way to go. We had a lot of conversations with producers and marketing people. Next year, we might go back to four nights.”

The crossover at the end of 2016 followed the four-night structure, but left much to be desired on Supergirl’s end. Earth-38 received little love, as the Girl of Steel’s show only gave a minute or so of attention to the crossover plot. Again, that will change this year, as producers have stated Supergirl will play a much larger part this time around.

Supergirl’s third season premieres Monday, October 9. The Flash returns for its fourth run the following night on October 10. Season 3 of Legends of Tomorrow will air right after The Flash’s Season 4 premiere. Arrow kicks its sixth season off on a new night and time on Thursday, October 12 at 9pm EST.