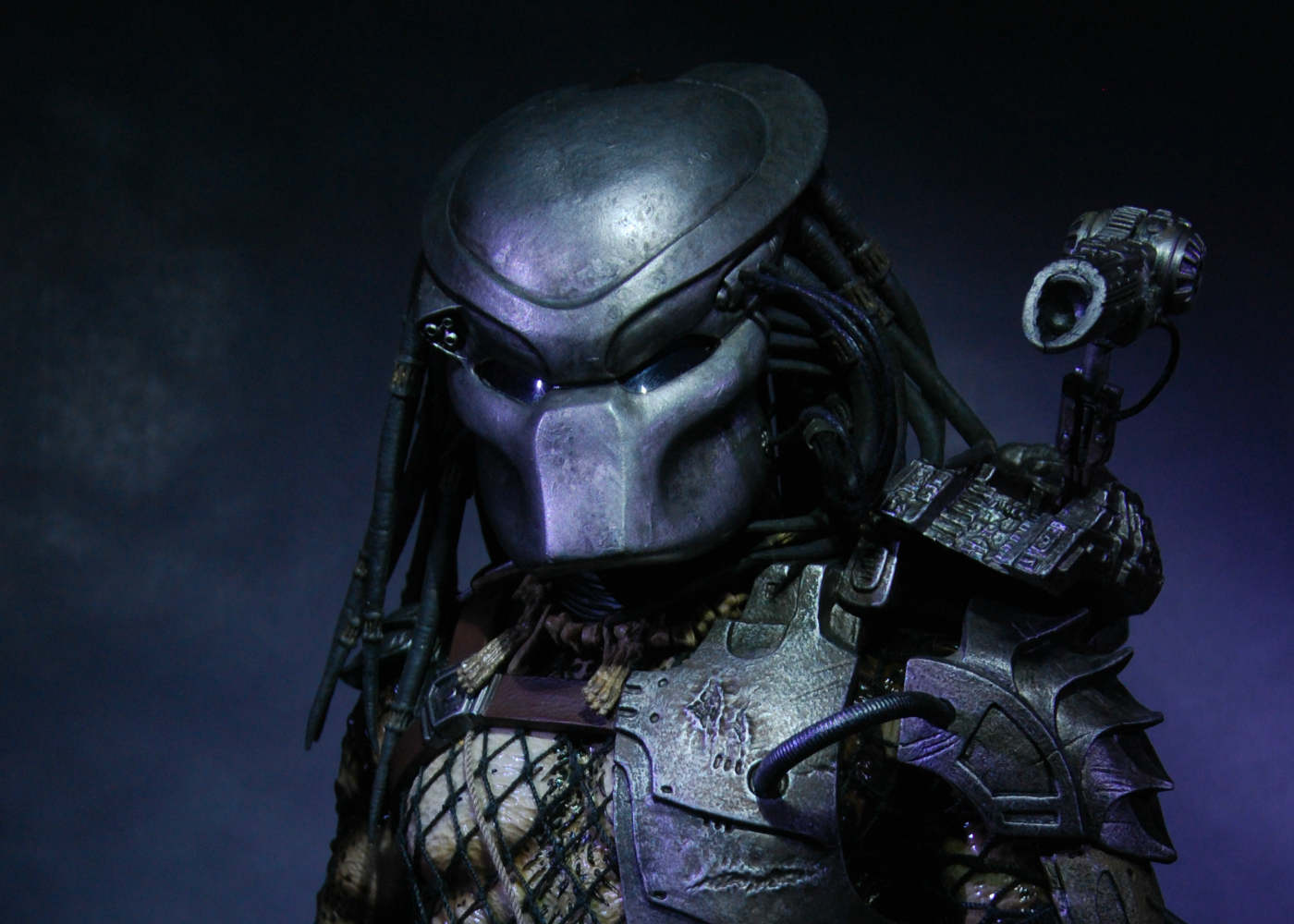 The Predator has had its share of downs, with production being pushed back by several months after losing lead actor Benicio del Toro, and then facing a handful of release date shuffles, and finally losing interest from former Predator-star Arnold Schwarzenegger upon reading the script. What was once a bevy of excitement for fans when Shane Black took on the project has certainly dwindled in recent months.

A new production photo posted by Jarrod Au via Instagram has made its way around the web that sports cast members Thomas Jane, Keegan Michael-Key, and Trevante Rhodes riding a tank with two predators.  While the photo has been given zero context, it appears that rumors of a predator-human team-up could be accurate. It could also simply be actors riding a vehicle to a shooting location.  The image clearly appears to be a simple snapshot taken on set and not indicative of an actual production still. Check out the photo below.

A predator previously fought along side a human in the maligned Alien vs Predator (2004) which wasn’t a popular creative choice among fans, but no one really knows what Black and team have in store. All fans can do is speculate at this point, but don’t be surprised if someone involved in the production steps up to explain the context of this set photo. It is also unknown why the film’s release date was changed recently, leaving its February slot next year and shifting to August (a six-month delay). Some fans have pondered that the filmmakers are making adjustments to the script to allow Schwarzenegger a larger role in the film (since that was the ultimate reason that he passed on the project). But with production well under way, that possibility is rather unlikely. The Predator is currently expected to hit theaters August 3, 2018.