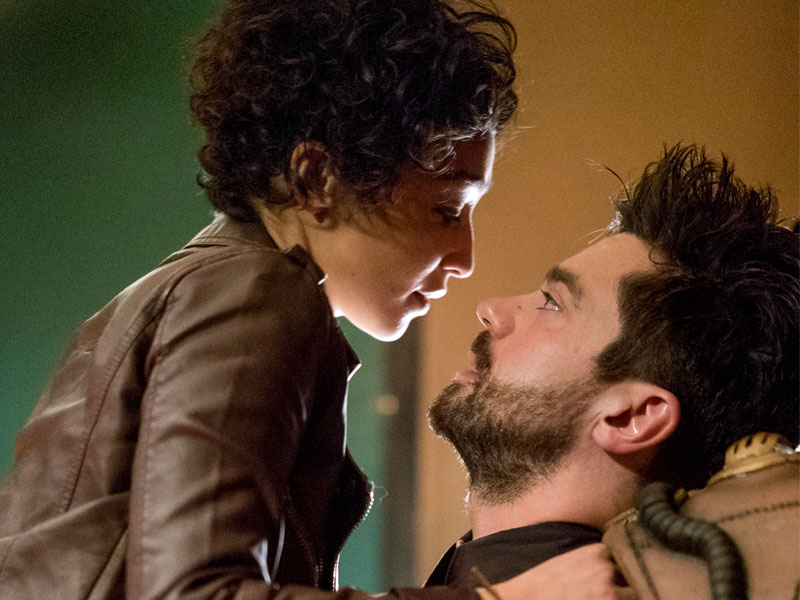 This week’s Preacher is a bloody, action-packed affair with even more of the cartoon violence promised by the pilot. At this rate, the show will be like The Rockford Files, except instead of an obligatory car chase, we’ll get a chainsawing or shotgunning. A drinking game may be available, even outside of Texas.

As with its Vertigo Comics namesake, you come for the blood, but stay for the morality play. Reverend Jesse Custer (Dominic Cooper) is torn between two choices: being a good preacher, or being a good guy. The focal point of his conflict is a member of his congregation, who has confessed to being a pedophile and expects Jesse to keep quiet. Meanwhile, Jesse attempts to gain the trust of the mother of a comatose girl, but mom ain’t buying it. 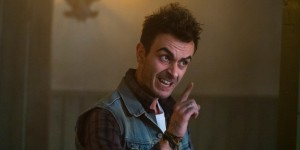 Others play Horatio to Jesse’s Hamlet, albeit with a hell of a lot more to say. Tulip (Ruth Negga) is still trying to get the good Reverend to come along with her on a crime spree. That, or she’s just trying to get laid. Cassidy (Joseph Gilgun) has become the other half of Jesse’s id, questioning Jesse’s devotion to his calling. With these two on Jesse’s shoulders, it’s hard to tell which one’s the angel. Maybe neither.

There’s more, of course, including two well-dressed assassins out to kill Jesse: a ruthless meat packer (Jackie Earl Haley) who aims to bend the town of Annville to his will, and the first appearance of the Saint of Killers (Graham McTavish). Your drinking game might include a shot for every subplot or new character. This is in keeping with the original comics, though, so if you’re having trouble following it all, relax. That’s what replays are for. 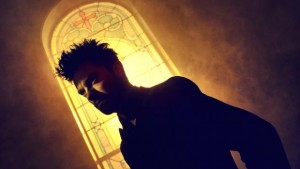 Cooper continues to grow as Jesse, and is better here than he was in the pilot. His stoicism offers a believable counterpoint to the more colorful antics of Negga and Gilgun. While the supporting cast get to have all the fun, Cooper is becoming a more layered lead, calm and cool with hints of viciousness, the kind of performance you want in serial storytelling.

This episode ends on a cliffhanger so insane it will certainly have fans of the show screaming for next week’s installment. Whether Preacher is the next Walking Dead remains to be seen. If you’re a fan, perhaps the truth has already set you free.