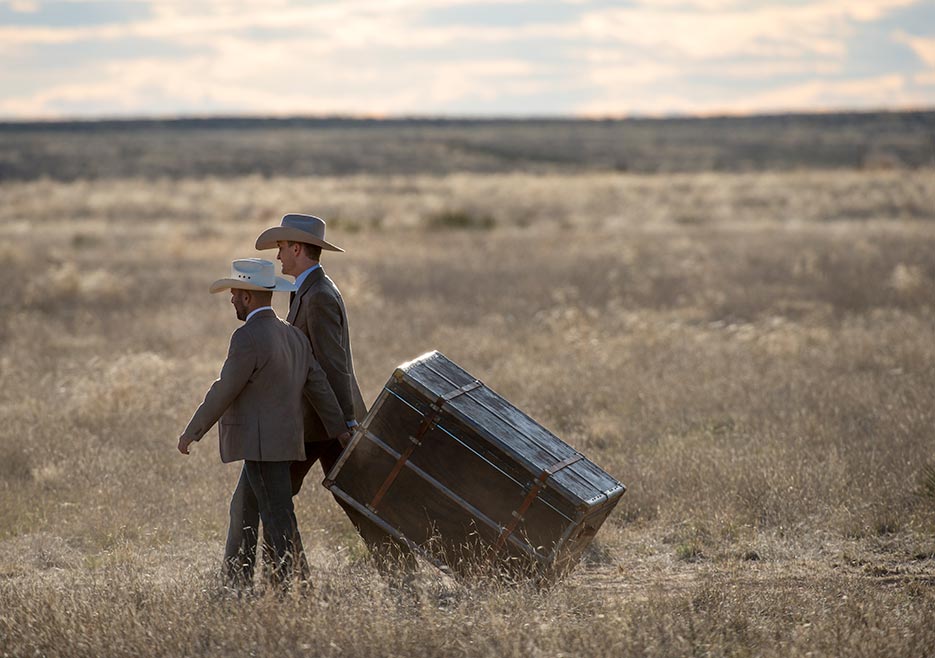 Comic book purists can be a strange lot. They’re among the most intense individuals you could meet, even when they’re wrong. (“It’s pronounced Darkseed, man.”)

In the case of El Valero, this week’s episode of Preacher, the fanboys might have a point. We’re eight episodes into the series, and although it’s popular with fans, it has its share of detractors. The biggest criticism, as is the case with many comic adaptations, is that it doesn’t stick closely enough to the original work. The characters are miles away from their comic book counterparts: Jesse’s a megalomaniac, Eugene/Arseface may have shot a girl, Sheriff Root has a heart. So far, the series has handled these changes well, especially last week’s cliffhanger, which promised a fire-and-brimstone reckoning for our reverend.

Something about this episode rings hollow, though. Like previous installments, it delivers on the action and humor, but the overall product seems cobbled together. Some moments even descend into batshit lunacy. How did Eugene crawl out of hell? Why can only Jesse see him now? And since when does a hero fight off an entire militia, only to let the biggest idiot of the bunch get the jump on him? 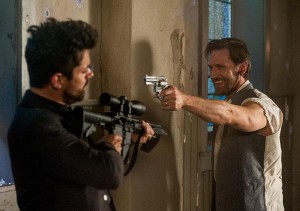 There are certainly reasons for all of this weirdness, probably good ones. Preacher has done a fine job of delivering payoffs to its myriad setups. El Valero, though, leaves too much unresolved. If the purists need fuel for their argument, this would be the episode to point to.

That said, there are high points. The angels’ method of extracting Genesis from Jesse is unique. There isn’t enough Tulip this time around, but Ruth Negga is great, as always. Jackie Earl Haley steals the show once again as the reprehensible Odin Quincannon, with a new wrinkle to his character that comes right out of the comic.

These elements, along with the season’s previous wins, are just enough to save this episode from jump-the-shark status. From here on out, though, it would do the series best to at least go back to the comic, see what made it work, and do that for a while. Every show has a weak episode or two, and in the binge-watch era, audiences are more open to judging a season as a whole. With two episodes to go, Preacher looks poised to deliver on its promises. Let’s hope it hasn’t promised too much.