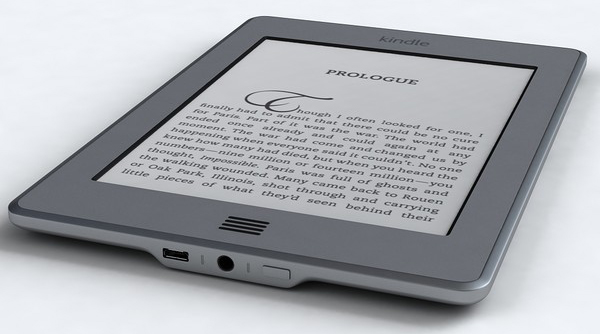 Own a Kindle from 2013 or earlier? Then listen up. Amazon has just announced that pre-2013 Kindles will need to download a patch they’re putting out by Tuesday, March 22, or they shall be forever after locked out of the cloud and other online features.

Okay, it’s not quite as dire as that. However, if you wait till after Tuesday, the only way you’ll be able to push the update to your archaic device (a.k.a. stone tablet–Amazon’s inference, not ours) is via USB. Should you choose not to heed this warning, and fail to download the update even after the deadline, you will no longer have access to the Kindle Store, which of course includes all the nifty things you use with a Kindle like books-n-stuff.

In order to take advantage of the update before time defeats you, you must be connected via Wi-Fi. Then it will happen automatically or you can push it by executing ‘Sync and Check for Items’ if need be.

Not sure if your Kindle is affected? Here are the models involved via Amazon:

Once you’re done with the update you can verify it did its thing by checking your e-mail (Amazon will send out a confirmation) and/or going to your Library, viewing all items and sorting by ‘Recent.’