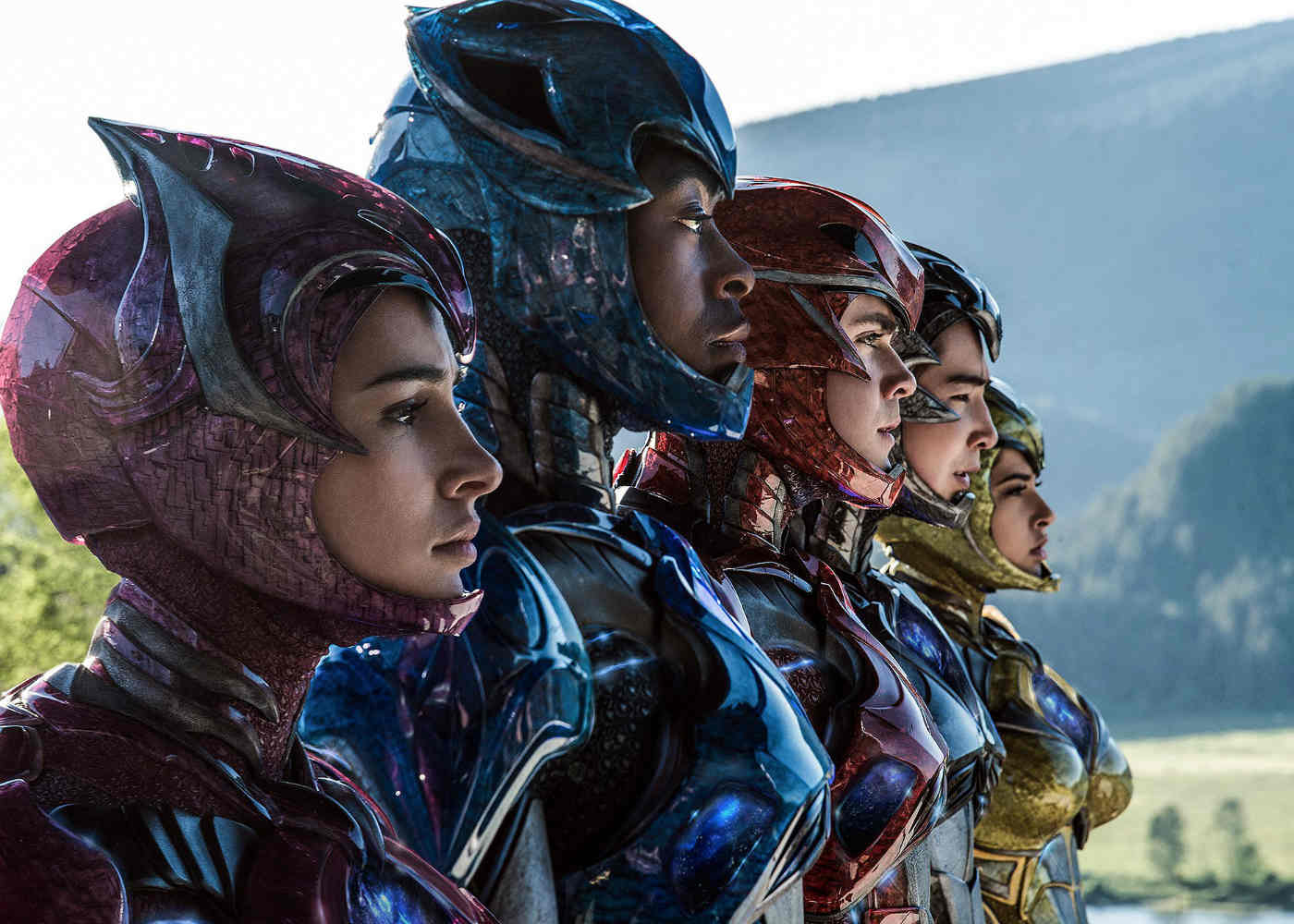 Reviews for the Power Rangers big screen reboot were mixed, but most agreed the movie was good, harmless fun. Directed by Dan Israelite, the plan for the movie was to reboot the popular nineties franchise, appealing to fans both old and new. Featuring a cast of unknowns as the Rangers, Power Rangers served as a new origin story for the franchise, and starred Elizabeth Banks as Rita Repulsa, and Brian Cranston as Zordon.

Power Rangers opened strongly enough at the domestic box office, but from there on in, it struggled. From $40 million in its opening weekend, the movie only grossed $85 million in total on North American shores. Still, it was assumed that the movie would fare well overseas, but that has not been the case, In fact, it’s done so badly, that Forbes are now reporting that any idea of a Power Rangers sequel, is almost certainly dead and buried.

Dacre Montgomery, Naomi Scott, RJ Cyler, Ludi Lin and Becky G all put in strong and enjoyable performances as the newest group of Rangers, we thought, but the overseas market has only pulled in $50 million so far, and it’ll be lucky to pull in $10 million from China. Forbes is estimating its final worldwide gross will end up at around $145 million.

With figures like those, it’s hard to see Lionsgate making a Power Rangers sequel, and that’s a real shame. Not only was Power Rangers an enjoyable enough movie, it also introduced a superhero with autism, played outstandingly well by Cyler. Power Rangers also set itself up for more; arguably, it did take the Rangers a long time so suit up, but once that happened, it felt like things were raring to go, and when they all came together in the Mega -Zord, we were rooting for them to succeed as well as hoping they’d be back for more.

A mid-credits scene hinted at the future arrival of the Green Ranger, Tommy Oliver, and there was controversy when it was revealed that the cast were hoping Tommy would turn out to be a female with a unique name. The prospect of seeing the Green Ranger join the group, and the  way in which that would alter the friendship dynamic, was an appealing one, and it’s a shame that everything is pointing towards a Power Rangers sequel never coming to fruition.