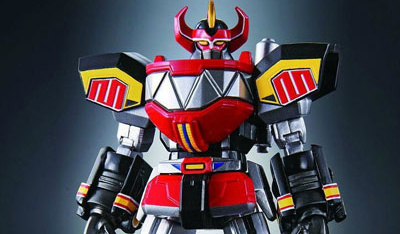 It’s hard not to feel sorry for the creative team behind the upcoming Power Rangers movie reboot. No matter what director Dean Israelite, writer John Gatins, they’re going to have to navigate a constant stream of marketing misfires from Lionsgate. Thanks to the re-naming of the movie to Saban’s Power Rangers (yes, that’s the ACTUAL title), the lukewarm first trailer and a mild controversy surrounding the tweeting of a poster, Lionsgate could have a big hit or a huge flop on their hands.

For a movie that wants to be a cross between Chronicle and Pacific Rim, one area where the movie must deliver is with the Megazords. For those who don’t know, the teenage Power Rangers may have superpowers but their main strength (and merchandising opportunities) come from their colossal assault vehicles known as the “Zords”. Each Ranger is given their own Zord and when the threats become stronger, the Zords combine together to become the “Megazord”.

Because it was absent from the first trailer, fans have been anticipating a reveal of the new interpretation of the Megazord, and it could be a make-or-break moment for potential movie-goers. So it’s a bit of a shame we got our first look at the Megazord through a Tweet from the Power Rangers Twitter account, showcasing the official action figure for the Megazord: 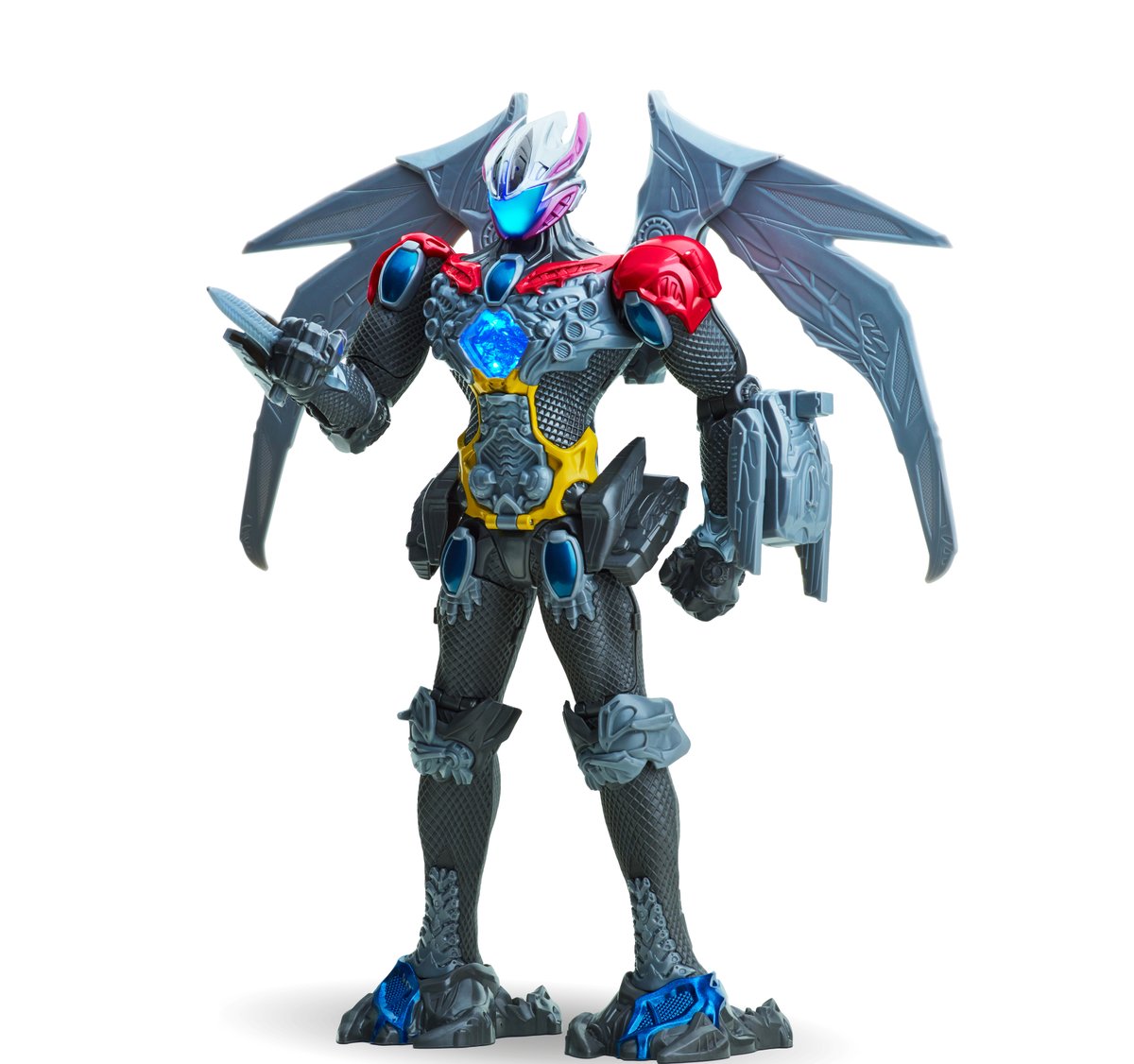 While the Megazord does look right at home in the Sentai/Giant Monster sub-genre, it’s hard to see the Megazord in this. If it wasn’t for the fact that this was called the Megazord on Twitter, I wouldn’t have identified it as such. One of the main visiual motifs of the Megazord is that the five Rangers’ Zords combine together and make up the Megazord’s limbs, torso and head. However, there’s no sense of five becoming one here.

And what’s with the lack of colour?

Perhaps this is just a random piece of merchandising for the movie or maybe it’ll look better on screen, but fans were surely hoping for a grander reveal.