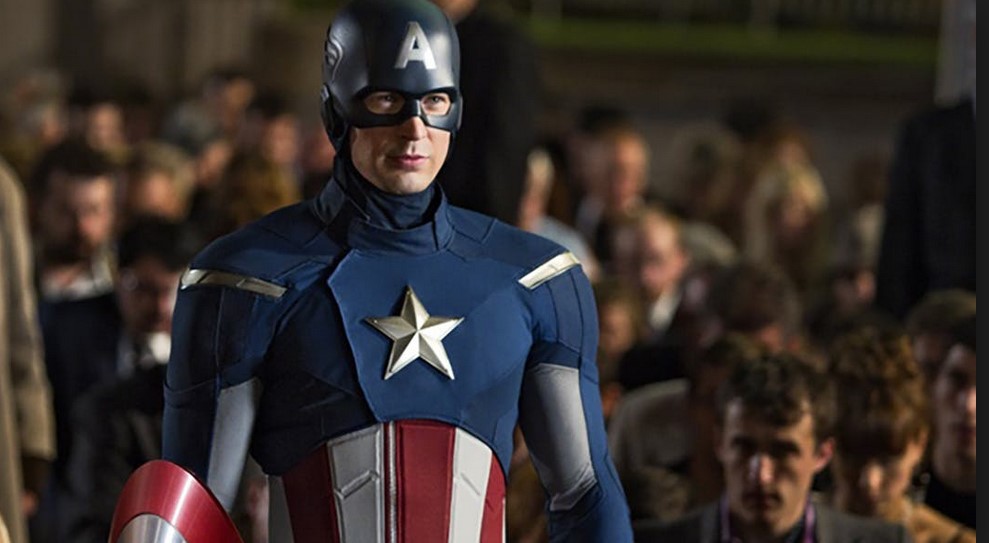 After Civil War, Steve Rogers had stepped down from the Captain America mantle, but after the events of Infinity War, everyone is sure that he’s going to be back as the Cap in Avengers 4. Some images have leaked online that give us a possible look at Chris Evans’ final costume as Captain America.

For some time, Captain America’s outfit in the comics has had scales in the design, and I think it would be great if we actually got the scale armor for Avengers 4. Infinity War didn’t see Steve donning the Captain America gear at all, but seeing as he’s one of the few survivors of the Thanos snap, it’s very likely that Tony Stark will give him back the shield for one last fight.

With Chris Evans leaving the role, there has been some debate on who should take his place. Only two prime candidates have been brought up: Sam Wilson a.k.a. the Falcon, as well as Bucky Barnes a.k.a. The Winter Soldier. Both characters have taken on the Captain America mantle in the comics, and the two have also been proven to be close to Rogers in the MCU as well. If anyone should take over, it would either be Falcon or Bucky.

So far, Marvel Studios is gearing up for the release of Captain Marvel, but everyone is waiting in anticipation for the conclusion that is Avengers 4. Catch it in theaters May 3, 2019.