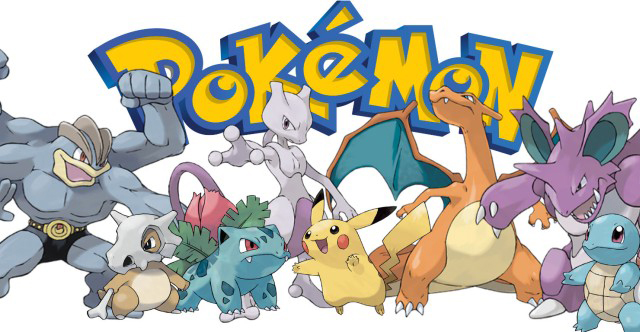 Despite the many leaks and rumors regarding how the Nintendo NX might look and function, Nintendo has remained tight-lipped about their new console. Why? The same reason Shigeru Miyamoto said the system did not debut at E3 back in June: fear of imitators. But, as we await discovery of whether the NX will be the revolution Nintendo hopes, there is great news for anyone who has been wondering whether the NX will fuel their pocket monster fetish.

The Pokémon Company’s fearless leader, Tsunekazu Ishihara, confirmed to The Wall Street Journal that his company would be working on a Pokémon title for the NX. Of course, it would be difficult to imagine Nintendo without Pokémon since Nintendo is a major shareholder in the company. That, and Nintendo has been publishing Pokémon titles since the gaming days of yore (a.k.a. when we were still playing the original Game Boy).

This announcement partially confirms reports from August that the NX is slated to receive a new Pokémon title, along with The Legend of Zelda: Breath of the Wild, and possibly a new Mario title (though details on the latter remain scarce). The announcement also adds quite a bit of weight to reports, though unconfirmed by Nintendo, that the NX will be a hybrid console/handheld system.

During his interview with The Wall Street Journal, Ishihara stated, “The NX is trying to change the concept of what it means to be a home console device or a handheld device.” Adding even more fuel to the dual-function fire is the fact Game Freak will reportedly be developing the NX title, the company that has developed the main handheld titles for the series. Of course, that doesn’t mean they couldn’t bring one to console and, if the NX is a hybrid, one that works in both circumstances.

We will have to wait and see what sort of Pokémon title will end up on the NX. If the system does serve both at home and on-the-go, there is certainly room to create something that, perhaps, the series hasn’t yet seen.

The Nintendo NX is slated for release in March 2017.