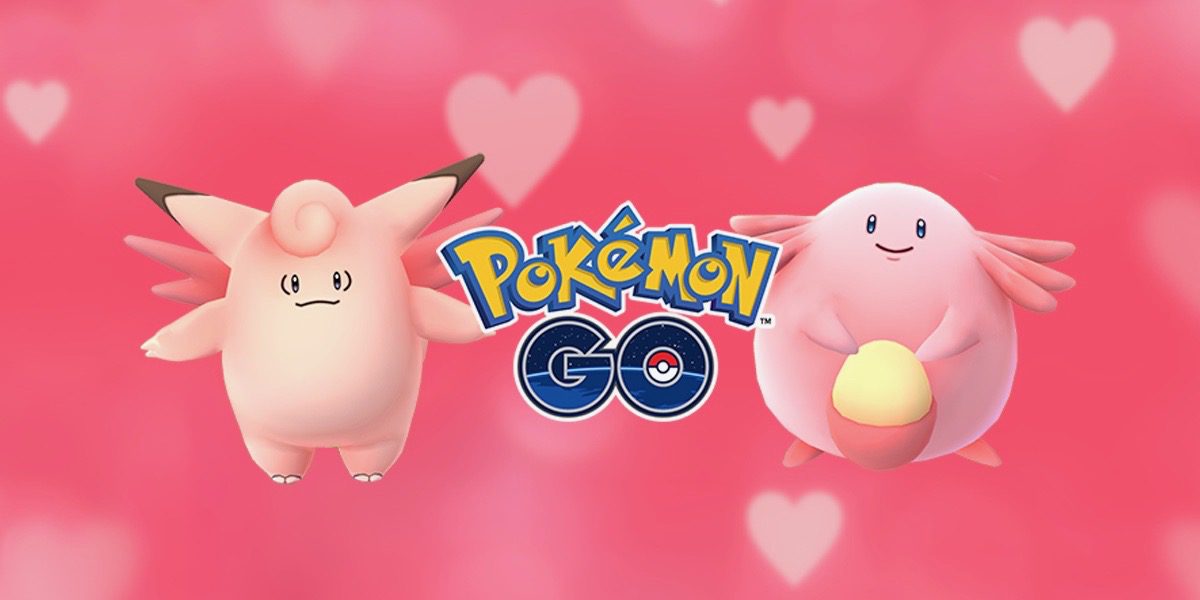 My eternal loneliness has become all the more tragic with Niantic Labs’ announcement that Pokémon Go will be celebrating Valentine’s Day. The developer has already marked Halloween and Christmas with appropriately seasonal additions to its hit smartphone game, and its latest special event will draw from the franchise’s motley crew of pink pocket monsters to celebrate next week’s big day of love.

The likes of Jigglypuff, Porygon, and Chansey will all be more common and easier to catch for seven days starting today, both in terms of finding them in the wild while you’re out and about and also when hatching an egg. Precious candy used to improve your collection of pocket monsters will be doubled during the Valentine’s event — whether you’re catching, hatching and transferring Pokémon, or using a buddy — and those all-important lure modules have been boosted to last a whopping six hours. If only it was this easy to attract the ladies.

Pokémon Go continues to entertain plenty of players despite it’s relative downturn when compared to the launch period it enjoyed last summer, when it seemed everyone and their mum were out hunting for Pikachus. Those who have left it behind in recent months likely ran out of patience with Niantic’s failure to deliver a number of notable features promised before the game even came out, including the ability to trade and battle with others (as seen in the trailer above).

Still, Pokémon Go’s impact has been keenly felt beyond the realms of the App Store and Google Play. In fact, the success of Pokémon Sun and Moon on 3DS at the backend of last year is due in part to how Niantic’s game put Pokémon back on the map in a way it hadn’t been since the late 90s. We’re also expecting news of a new Pokémon game for the Nintendo Switch sometime in 2017, with E3 seeming like a good time to announce it — especially now that it could be more well attended than ever.