Skip to content
Home » ‘Poe Dameron’ #8: A Return to Form for the Series 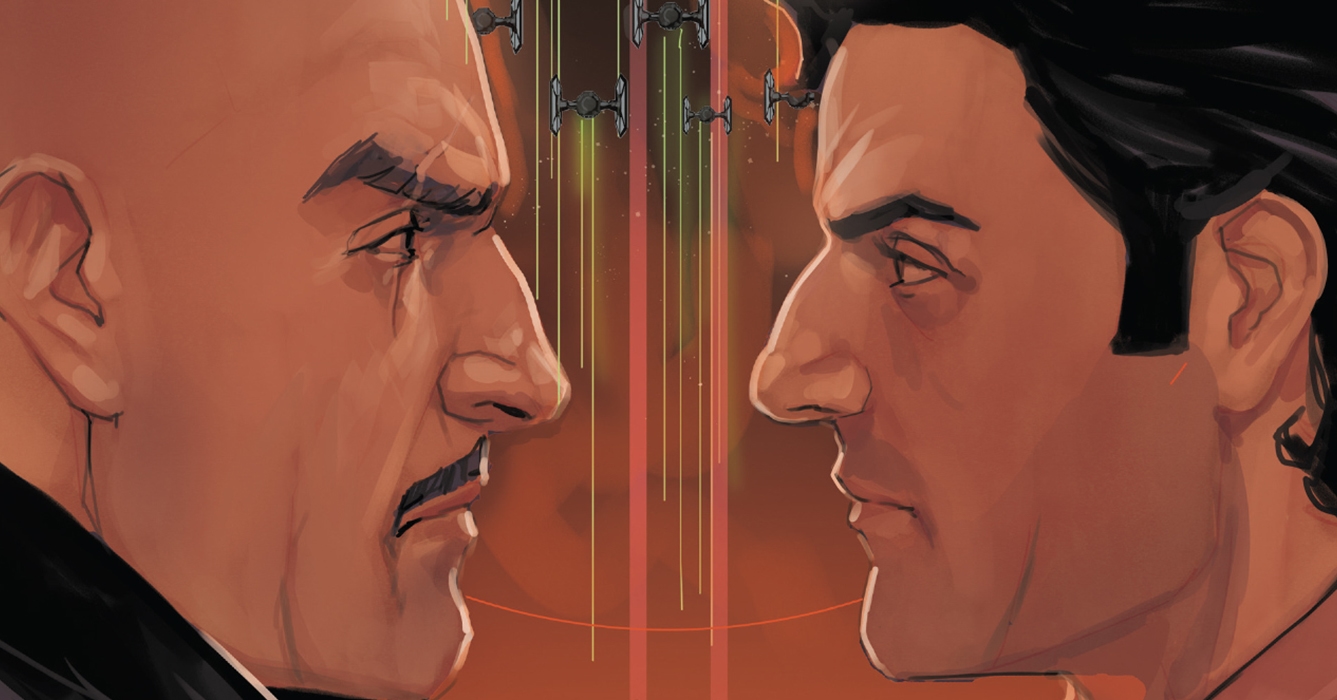 I’ll keep it 100 with you guys, this week was incredibly difficult for me and for a lot of people. This year’s insane election finally came to a conclusion and it has bleed through to our daily lives. It’s times like these where we need an escape from what’s going on in the outside world and just lose ourselves in a great story. I was hoping and praying after a incredibly disappointing seventh issue that Poe Dameron could bounce back and dazzle me once again. I’m happy to say that Phill Noto and the writers have done it, they made Poe Dameron great again.

After a side mission last issue, the story finally picks up after the stellar sixth issue. Poe is questioning everything about his team. The First Order clearly has a spy in the Resistance and they’re most likely on his team. While Poe is coming to terms with this, everyone’s favorite protocol droid,C-3PO gives a shocking bit of information. They may have found the location of Supreme Leader Snoke himself. On the other side of the galaxy, Agent Terex is coming to grips the his multiple defeats. During which he looks back at his past and shows a brand new side to the villain.

This felt like a very Agent Terex centered issue and it’s fantastic. After an entire issue, where Terex was nowhere to be found, it was great to finally have him back in action. His backstory is finally being explored after they hinted at it issue after issue. He was at Jakku when the Empire fell and it explains so much about who he is as a character. He still believes in everything that the Empire stood for and it’s an interesting take. So many times villains will be portrayed as just blindly evil and not have any real motivations for why they fight. He’s not fighting with the First Order because he’s evil, he’s doing it because he think’s he’s right. He wants to bring back order to the galaxy the way the Empire did and it’s an interesting new take.

The story may not have progressed that much, but that’s 100% OK this time. There was more than enough character development to make up for it. That being said, the story did set up some interesting adventures down the road. Adventures which really get me excited. This was the perfect escape and I can’t recommend this comic enough.

Poe Dameron comes back with a vengeance in issue number eight. With a great backstory for Agent Terex and some interesting new stories coming soon, this is the comic to read this week, and gets Poe back on track.