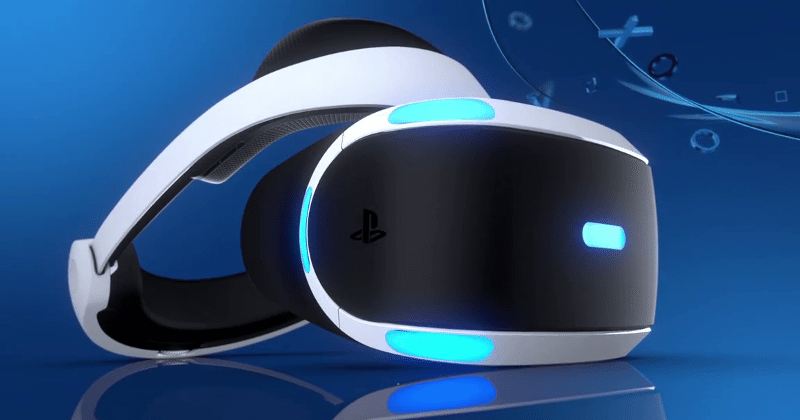 Last week at GDC, President of Sony Worldwide Studios, Shuhei Yoshida, spoke with Colin Moriarty and Tim Gettys of Kinda Funny on the PlayStation podcast, PS I Love You XOXO.

During the interview Shu explained why the PlayStation Camera is not bundled with PSVR, especially since the camera is necessary for the headset to function. He reasoned that many PS4 owners, especially first year buyers, already own the PS Camera; a fact evidenced by the camera’s supply constraint post PS4 launch. Online, consumers have joked that the VR device is $460 instead of the $400 retail price; the camera, of course, adding $60 to the cost. Shu, laughing that he’d heard the jokes, explained that the added cost, had the camera been bundled in, would amount to those early adopters spending more money than necessary.

Shu also clarified why the initial early 2016 target date for PlayStation VR was pushed to October 2016. While the publisher considered launching the device in June around E3, the “business side realized [they] needed more units” based on consumer feedback. Essentially, they are trying to avoid supply constraints and giving their developers extra time to iron out any issues with games.

In regards to the device’s cost, Sony “always wanted to sell [PSVR] around the console price,” but the target price didn’t come before the project was complete.

As far as other PlayStation information is concerned, of course, Colin asked about Sony Bend’s game that’s presumably been in development for three years. Of course, Shu responded in jest; he confirmed that the Syphon Filter developer is indeed “making a game.”

Check out the entire interview below, it begins around the 12 minute timestamp and ends its at the 38 minute mark.

Do you mind having to purchase the camera and headset separately? What do you think Sony Bend is secretly working on? Tell us your thoughts in the comments below.

News
The Last of Us Part II Delayed Indefinitely 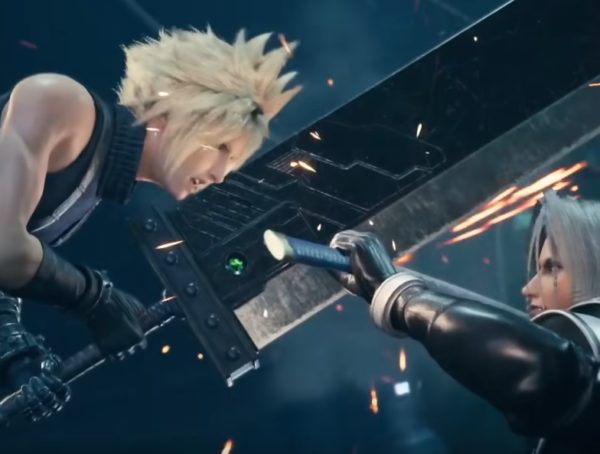 News
The Last of Us Part II has been Pushed Back 3 Months
© Copyright GeekFeed.com 2018 Stuff Your Geek Hole!