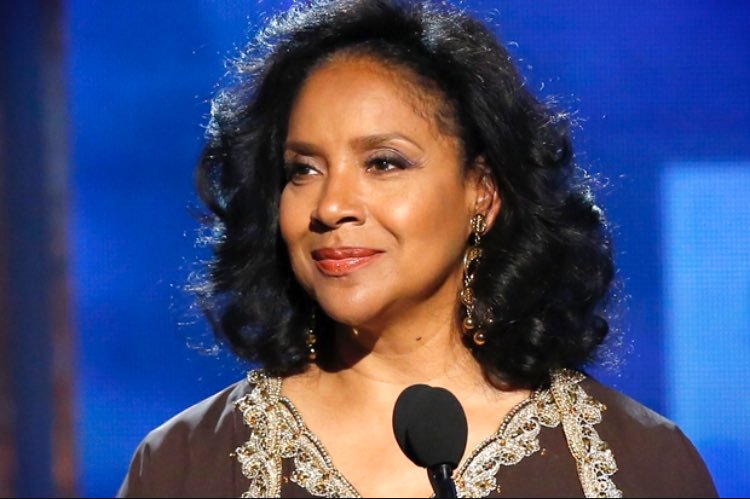 If you were in need of one more reason to be hyped for Black Panther, you’re in luck. During an interview with The Undefeated (via Comicbook.com), recent cast addition, Sterling K. Brown, revealed some incredibly interesting news. Apparently, Phylicia Rashad aka Clair Huxtable has been cast in the film, as well. In praising Chad Boseman (T’Challa/Black Panther), the This is Us actor let slip the following:

“I just worked with Chad on a film called Marshall, about Thurgood Marshall. He’s such a talented human being and a deep soul. He’s the perfect personality to fully inhabit T’Challa. So, to rejoin him, and to work with Academy Award winners … to be with Michael B. Jordan after the incredible work he’s done in Creed. Danai Gurira, Phylicia Rashad, Forest Whitaker — like, it’s embarrassing. I’m good at what I do — I don’t try to do any sort of false modesty — but, ‘Wow! I get to be with all of you people!?!’

“I think Ryan Coogler is one of the great storytellers that we have working today. The meeting I had with Nate Moore before I even got to chance to audition for Panther, and to see the level of knowledge, and just passion that he has for the whole universe, and for this project in particular … it’s in such good hands. I worked with Joe Robert Cole — he was one of our writers on The People vs. O.J. who co-writes with Ryan Coogler [on Panther]. Like, everyone is so good at what they do.”

According to Comicbook.com, Rashad’s name was deleted from Brown’s interview quote, not long after it went online. However, the deed’s been done. Now we’re left wondering what role she’ll play. Marvel may attempt to keep details concerning her part silent for the time being. And who knows, maybe Phylicia Rashad’s appearance in the film was meant as a surprise. We’ll know for sure by the time Black Panther hits theaters in February 2018.

For now, let’s revel in the awesomeness that is arguably the most impressive cast in recent memory. Rashad will feature alongside Boseman, Michael B. Jordan, Letitia Wright, Winston Duke, Danai Gurira,  Lupita Nyong’o, Angela Bassett, Forest Whitaker, and Florence Kasumba.