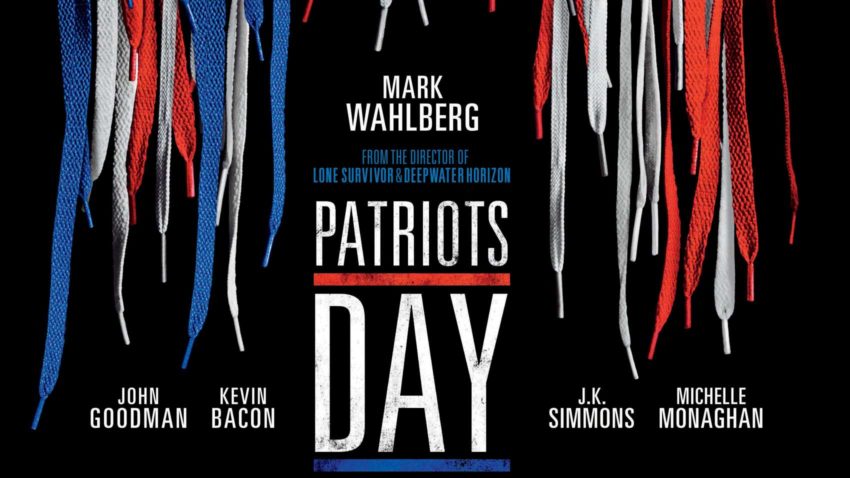 You may or may not be aware, but Mark Wahlberg is the talk of the town once again. With Deepwater Horizon in theaters, and a hit for both moviegoers and critics, Wahlberg has captured the spotlight once again. He’s looking to go for gold again this holiday season when Patriots Day opens in theaters. In April of 2013, America was struck by the tragedy of the Boston Marathon bombing. In the film based on those events, Wahlberg will portray a Boston Police Department Sergeant, who was a key part of the investigation. Check out the new photo of Wahlberg as Sergeant Tommy Saunders. 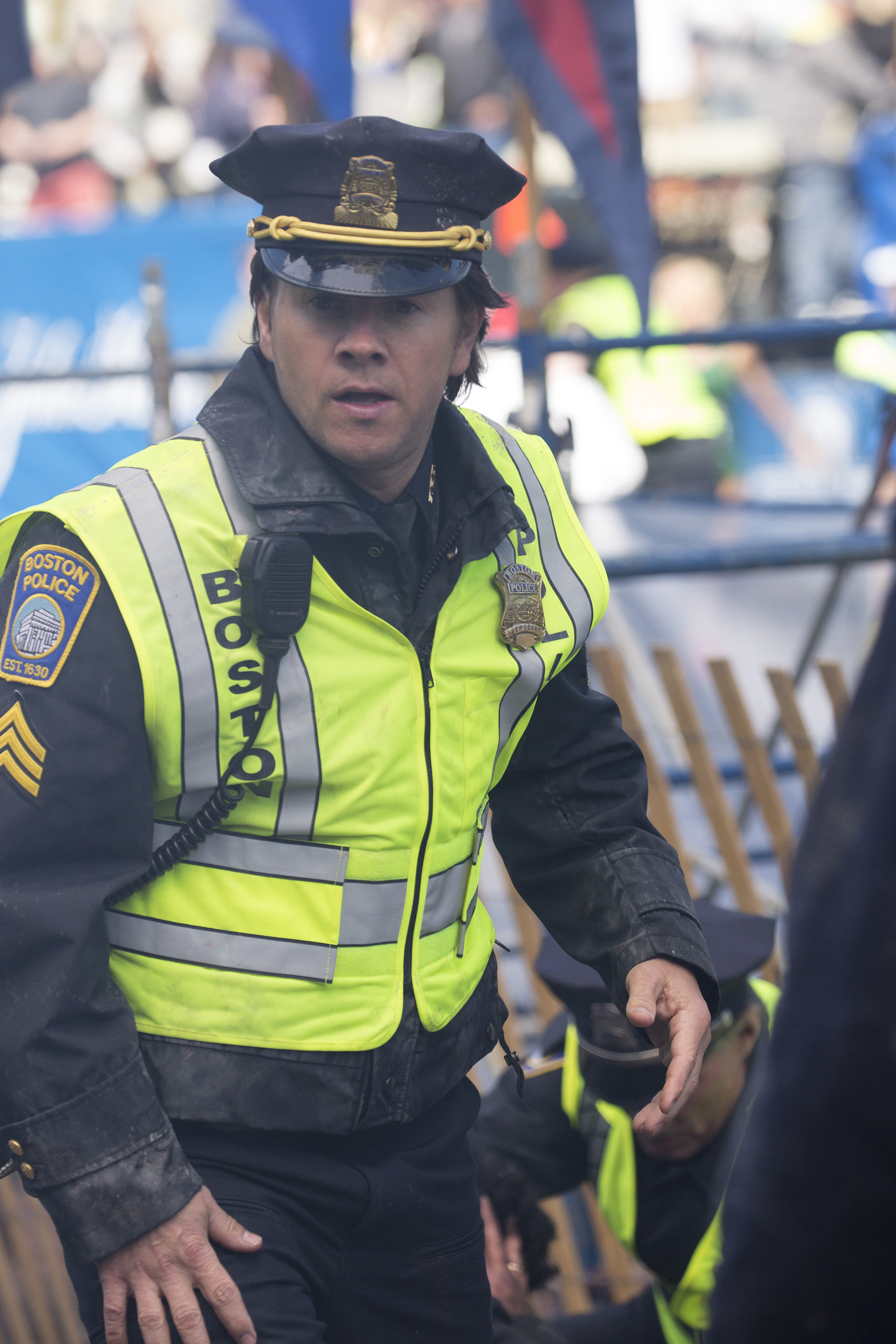 “In the aftermath of an unspeakable act of terror, Police Sergeant Tommy Saunders (Mark Wahlberg) joins courageous survivors, first responders and investigators in a race against the clock to hunt down the bombers before they strike again.

“Weaving together the stories of Special Agent Richard Deslauriers (Kevin Bacon), Police Commissioner Ed Davis (John Goodman), Sergeant Jeffrey Pugliese (J.K. Simmons) and nurse Carol Saunders (Michelle Monaghan) this visceral and unflinching chronicle captures the suspense of the most sophisticated manhunt in law enforcement history and the strength of the people of Boston.”

When it was announced that Rachel Brosnahan and Christopher O’Shea were signed on to portray survivors Jessica Kensky and Patrick Downes, Peter Berg had this to say: “The survivors are the heart of this story and Rachel and Christopher are bringing their immense talents and their respect for Jessica and Patrick’s extraordinary courage to the film.” This seems to be the heart of the film, respecting and honoring those who were present while staying true to the unfortunate happenings.