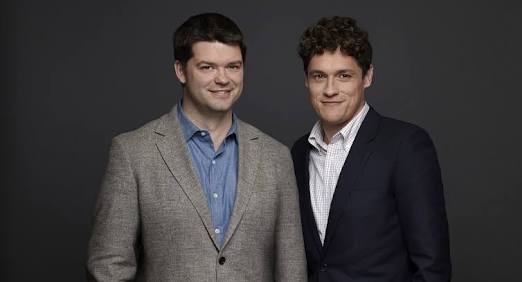 The last few years have been such a treat for Star Wars fans. Every year there is a new feature to look forward to and 2018 is no different. In fact, this year the Star Wars spin-off, Solo: A Star Wars Story, is premiering earlier than the December releases fans have been accustomed to.

Despite the anticipation, longtime followers of the successful franchise are wary about the upcoming feature. The development and production of the Han Solo movie have been rough, to say the least. Unsurprisingly, a few weeks before the premiere more details Solo has made its way to the news cycle.

In a recent report by Vulture, an insider, who worked as an actor in the film, discussed the controversy surrounding the directors involved in the movie. Earlier, Phil Lord and Chris Miller, known for directing The Lego Movie and 21 Jump Street, were replaced by a seasoned director, Ron Howard. According to the source, the decision has been warranted.

The anonymous actor explains that Lord and Miller were capable directors. However, Solo was just too big of a movie for them to handle. They are much too green and the cast and crew felt their inexperience:

“Phil and Chris are good directors, but they weren’t prepared for Star Wars. After the 25th take, the actors are looking at each other like, ‘This is getting weird.’ [Lord and Miller] seemed a bit out of control. They definitely felt the pressure; with one of these movies, there are so many people on top of you all the time. The first assistant director was really experienced and had to step in to help them direct a lot of scenes.”

The source also explains the vast difference between how Howard handled the set. According to the actor, Howard just knew exactly what he wanted to do. He took control and everybody respected the veteran director and his decisions:

“When he came on, he took control and you could feel it. He got respect immediately. He’s really confident. A really easy guy to work with.”

Representatives from Lord and Miller have denied the allegations of the source. Joy Fehily, a spokesperson for the directors, said that the claims are inaccurate. Nevertheless, the directors have previously spoken out about the decision of Disney to bring in Ron Howard to replace them. During the Vulture festival in Los Angeles, Lord gushed about the experience of working on a Star Wars film and he wished the production his best:

“The experience of shooting the movie was wonderful. We had the most incredible cast and crew and collaborators. I think in terms of us leaving the project, I think everybody went in with really good intentions and our approach to making the movie was different than theirs. That was a really big gap to bridge, and it proved to be too big” explained the director in the Clone High panel during the Vulture festival.

Solo: A Star Wars Story is scheduled to be released across the country on May 25, 2018.