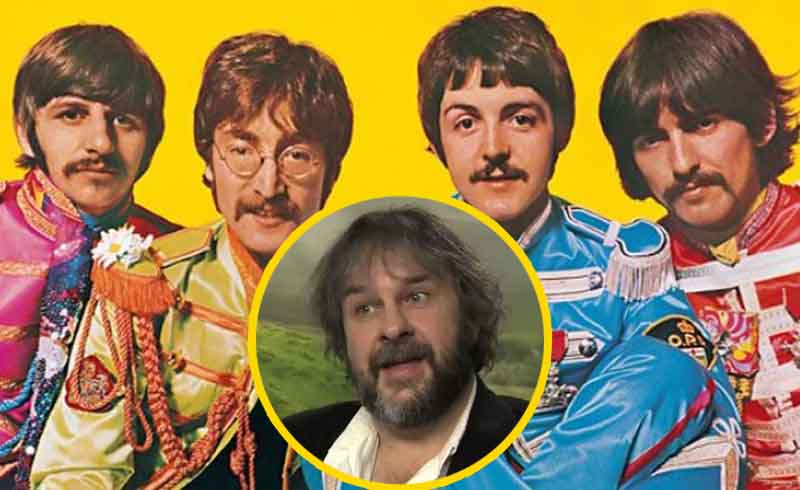 Lord of the Rings director Peter Jackson had recently gotten praise for his work on the documentary They Shall Not Grow Old, and it looks like he’s going to be working on more docu films moving forward. Just in, Jackson has been hired to direct a docu on the Beatles.

According to Empire, Jackson will be directing a documentary based on the Fab Four using over 55 hours of unseen footage. Jackson had this to say about landing the project:

“I was relieved to discover the reality is very different to the myth… It’s simply an amazing historical treasure-trove. Sure, there’s moments of drama – but none of the discord this project has long been associated with. Watching John, Paul, George, and Ringo work together, creating now-classic songs from scratch, is not only fascinating – it’s funny, uplifting and surprisingly intimate.”

This announcement comes on the 50th anniversary of the Beatles historic concert that was held on top of the Apple Corps studio in London. Interestingly enough, all the footage being used in the film will come from the band’s recording sessions during the making of Let It Be.

With everyone raving about Jackson’s restorative work on They Shall Not Grow Old, I’m wondering if he’ll be using the same techniques for the old footage of this film. Then again, I’m sure footage taken in the 70s will still be pretty understandable by today’s standards. Of course, it would still be amazing to see the Beatles captured in what would look like modern cameras.

And here I am just waiting for Pixar or Dreamworks to remake Yellow Submarine.

No release date or title has been announced for Peter Jackson’s Beatles movie.