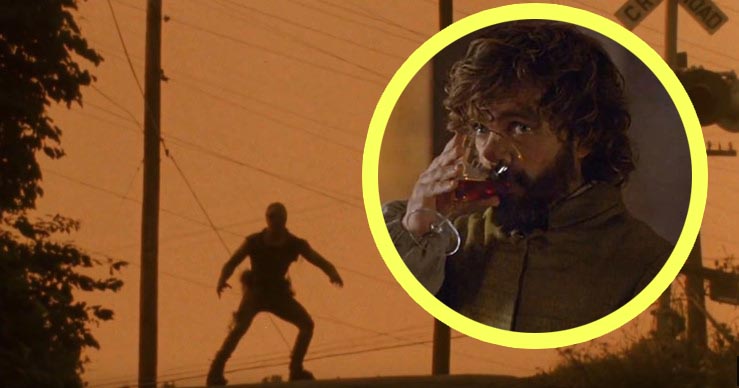 After Game of Thrones ended, a lot of people are wondering what’s in store for Peter Dinklage after Tyrion Lannister. What’s interesting is, he’s going to play the new lead in Legendary’s reboot of a cult classic.

As per Deadline, Dinklage will be the star in the reboot of The Toxic Avenger. The original, which came out in 1984, was considered the quintessential cult film, and poked fun at the superhero genre. This reboot, directed by Macon Blair (I Don’t Feel at Home in This World Anymore) is said to update on those themes and will have more things to say about the current state of the world.

A contemporary reimagining of Troma Entertainment’s successful 1984 low-budget action-comedy hit, The Toxic Avenger is steeped in environmental themes and subverts the superhero genre in the vein of Deadpool. When a struggling everyman is pushed into a vat of toxic waste, he is transformed into a mutant freak who must go from shunned outcast to underdog hero as he races to save his son, his friends, and his community from the forces of corruption and greed.

Seeing that the Toxic Avenger (or rather ‘Toxie’) is supposed to be a physically imposing character, I’m curious on how they will pull this off with Dinklage, as a little person doesn’t seem like so much of a threat.  I’m imagining Dinklage is going to play the character pre-transformation and just provide the voice afterwards, or maybe they’ll just impose a larger Dinklage into scenes like they did with him in Avengers: Infinity War.

No release date has been set for Legendary’s The Toxic Avenger reboot.