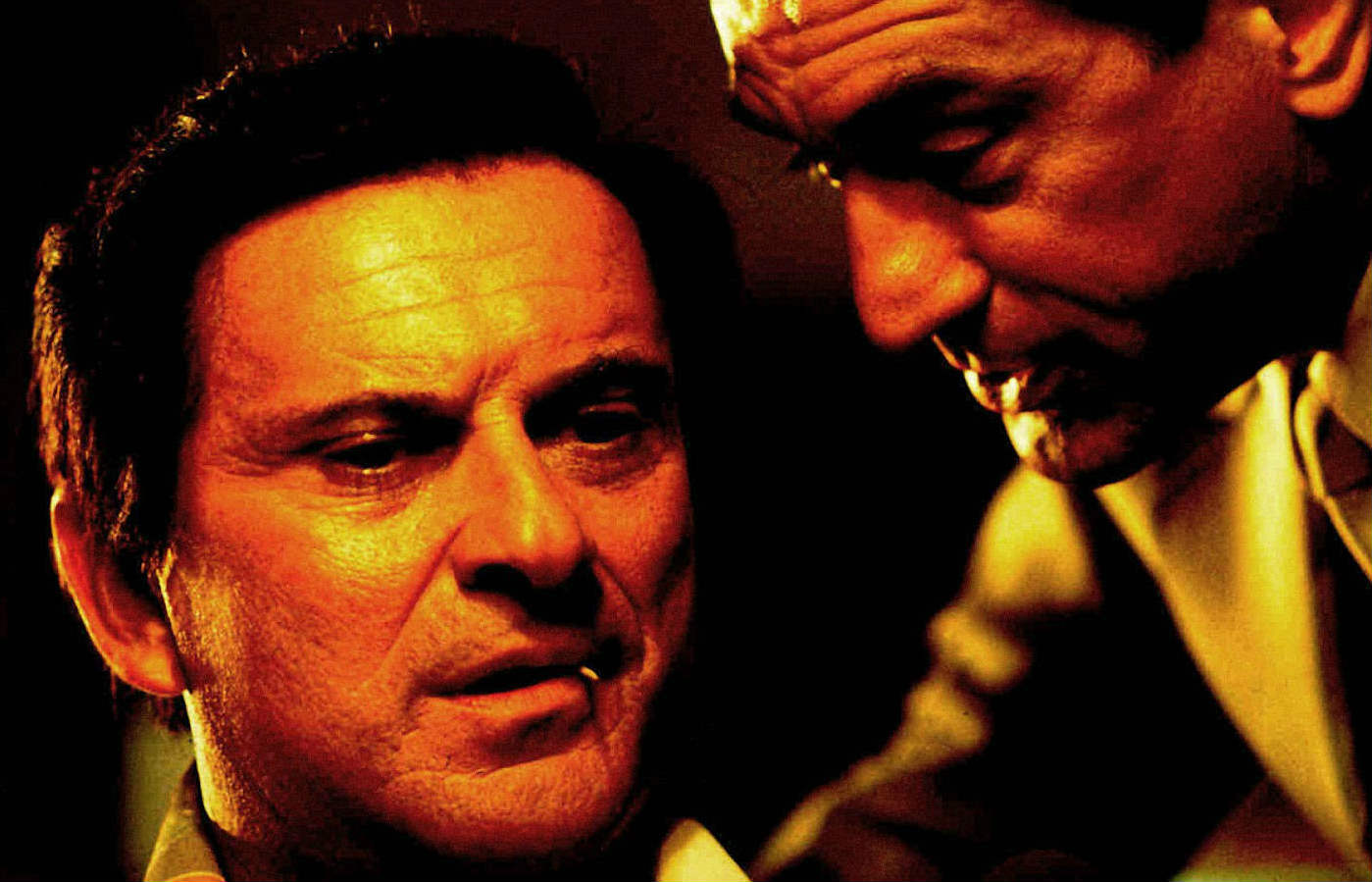 According to Deadline, legendary director Martin Scorsese and actor Joe Pesci are reuniting for the director’s next film, The Irishman.

Scorsese is known for his crime dramas specializing on organized crime. His latest project will be the first time the director has worked with Netflix. The Irishman will focus on the disappearance of Jimmy Hoffa and is influenced by the controversial book I Heard You Paint Houses, written by Charles Brandt. It was written based on the deathbed confession of Frank “The Irishman” Sheeran, who supposedly told the real story of the disappearance of the former gangster. Pesci will portray Russell Bufalino, a Mafia boss suspected of involvement in the disappearance.

This project signals the first time since 2010 the semi-retired Pesci will be in a live-action film as well as the first time working with Scorsese and De Niro since 1995’s Casino. The actor also had memorable supporting roles in Goodfellas and Raging Bull, both directed by Scorsese. The actor reportedly declined the role multiple times before ultimately completing a deal this week. He will be joining Al Pacino and Robert De Niro in the film. Pacino is playing Jimmy Hoffa while De Niro has been cast as the titular hitman. Harvey Keitel, who last worked with Scorsese on 1988’s The Last Temptation of Christ, and Bobby Cannavale, star of Scorsese’s short-lived HBO drama Vinyl, are currently in talks to join the production as well.

Although both Pesci and De Niro have appeared in several Scorsese films, this will mark the first time Pacino has collaborated with the director. The Irishman also marks the first time all the Italian greats are in a film together. De Niro and Pacino have only starred in three movies together to this point, Heat (1995), Righteous Kill (2008), and The Godfather Part II (1974), but they never shared scenes in the latter.

The Irishman is looking to release on Netflix in 2019.