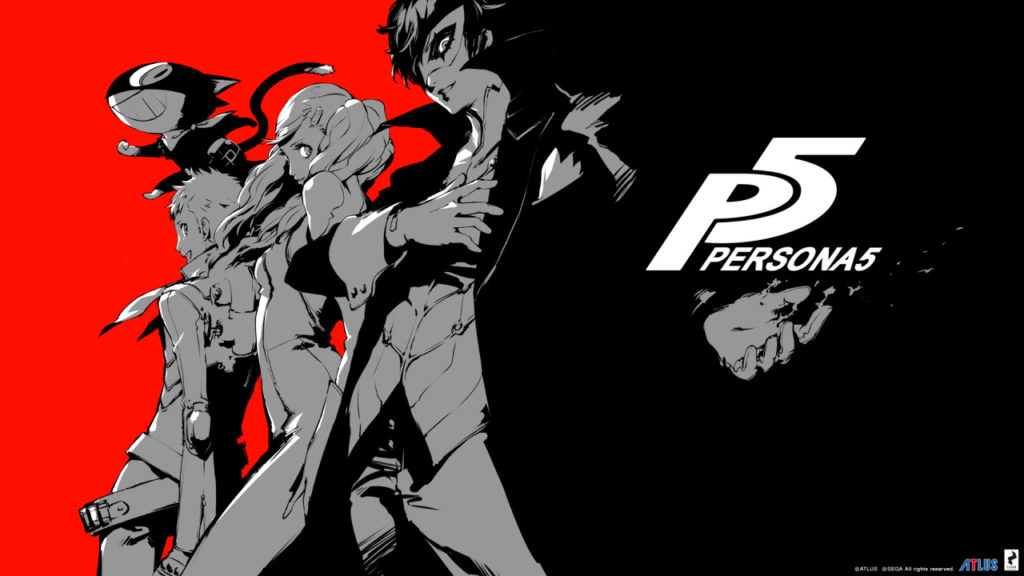 It has been roughly three years since the highly anticipated Persona 5 was announced by Atlus. With the JRPG hitting Japan later this year, North American audiences have been waiting with bated breath for word on when the title would finally come West. Well, the wait is over; the developer has officially announced Persona 5 is slated to launch on PS4 and PS3 on February 14, 2017 in the US. It’s Valentine’s release date is surely no coincidence, love  will indeed be in the air.

Alongside this exciting news, a collector’s edition has been revealed. The standard edition will run PS4 players $59.99 and the PS3 version will cost $49.99. The Take Your Heart collector’s edition is a PS4 exclusive, costing $89.99, and is set to include the following:

You can check out images of the Take Your Heart collector’s edition and the game box art below.

It’s been quite the wait, as the game was initially meant to launch in late 2014, but detail and getting everything right is something Atlus has mastered like few other developers in the industry. They needed time and they took it; luckily there’s a bright light at the end of this long tunnel of waiting and it certainly looks promising.

Atlus recently announced the game will be at E3 along with an appearance by character designer Shigenori Soejima. The show will likely shed more light on what fans can expect. In case you missed it, take a look at the game’s gorgeous first trailer.