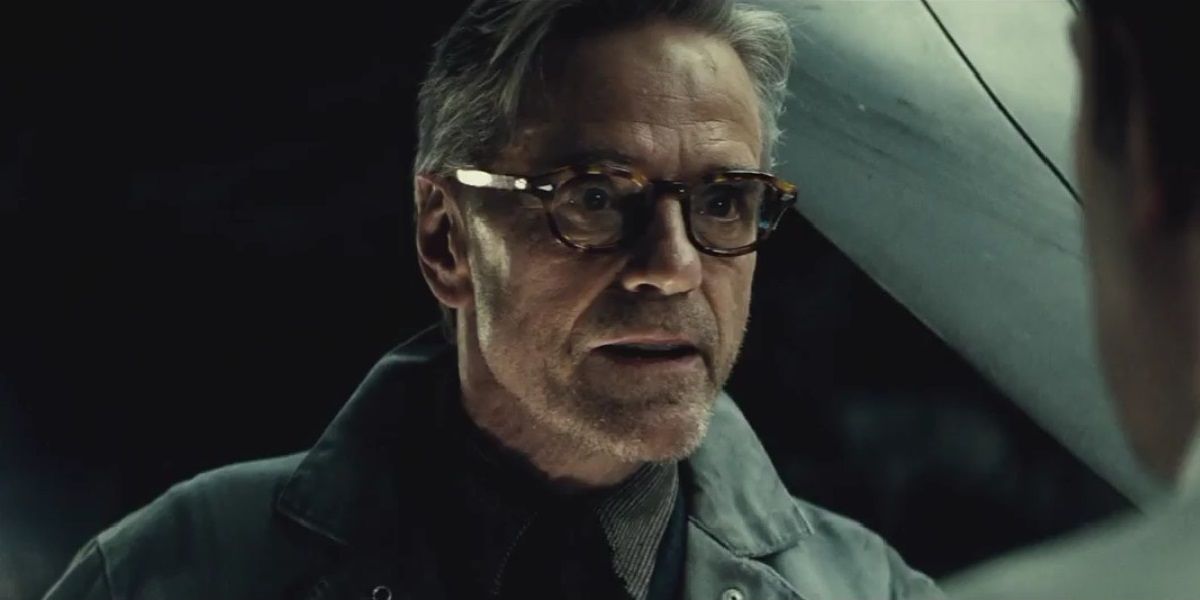 Gotham is ending with a final season coming out later this year. Luckily, show creator Bruno Heller already has his sights on his next project. As it turns out, he’s developing another Batman prequel series. This time we’re getting a show on Batman’s butler, Alfred Pennyworth.

According to the Hollywood Reporter, Heller is teaming up with Epix to bring Pennyworth to the small screen. The show will focus on Alfred’s military days as a soldier in the 60s. It will also give us a look at his relationship with Batman’s father Thomas Wayne.

Epix president Michael Wright also had this to say about the upcoming show:

“As genuine fans of these classic DC characters, as well as the incredibly talented Bruno Heller and Danny Cannon, we couldn’t be more excited to make Epix the home of this series… We can’t wait to work with Bruno and Danny — along with Peter Roth, Susan Rovner, Brett Paul and the team at Warner Horizon — on this fantastic origin story.”

It’s also been confirmed that Pennyworth will NOT be a spinoff of Gotham.

We also probably won’t have Sean Pertwee reprising his role as Alfred.

My big question is, with this film set way before Batman’s main arc, which characters can we expect to make an appearance? So far, I can only think of Ra’s al Ghul appearing since he’s immortal, but besides him, it wouldn’t make sense for Batman’s other villains to exist around this time. Maybe we’ll have appearances from other DC characters like the Blackhawk Squadron? How about Wonder Woman?

Pennyworth doesn’t have a release date yet. We’ll update everyone as soon as we get word.