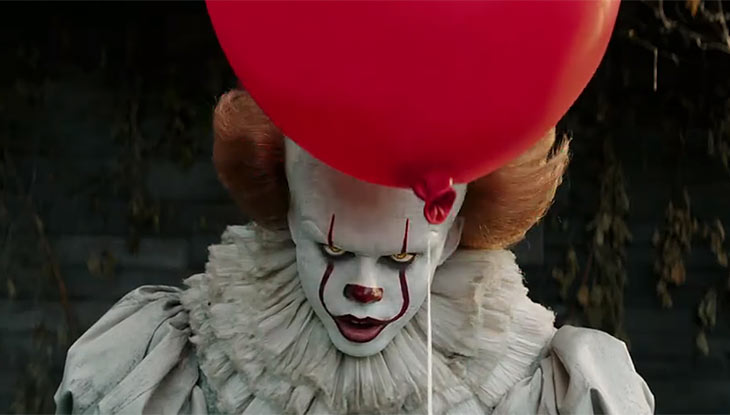 IT: Chapter Two basically closes the book on the Losers Club and their plight with Pennywise, but with the franchise’s success, everyone is thinking WB is cooking up a third IT film—possibly a prequel. What’s interesting is, Pennywise actor Bill Skarsgard is all up for it.

“It would have to be the right type of approach to it… The book ends where the second movie ends, so that is the final chapter of this story. There is this interesting aspect of going back in time before all this happened. There might be a story there that might be worth exploring. Obviously that would be a story that’s not in the book, it would be a freestanding story, but obviously within the same universe. So, there might be something interesting out of it. I think it would be fun.”

The first IT film actually has a deleted scene which has the beginnings of Pennywise terrorizing a woman in the medieval times. The scene was cut because it featured Pennywise eating a baby, but with gore that films can get away with these days, I’m sure they can add a scene like that in an R-rated prequel.

For now, fans have IT: Chapter Two to look forward to. I think the film is actually as good as the first one, and there’s still the same level of scares and heart that I thought made the film stand out from other contemporary horror movies.