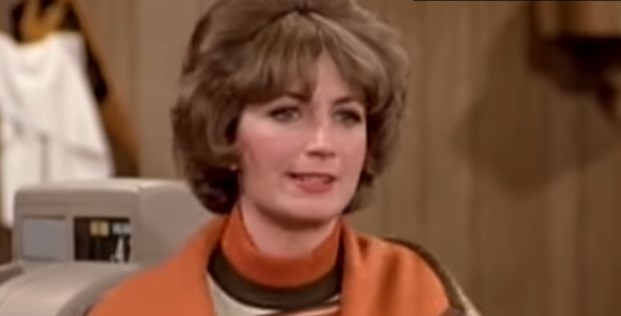 The 17th of December marks a sad day in Tinsel Town. Hollywood had to say goodbye to yet another legend. Laverne & Shirley’s Penny Marshall was pronounced dead following her battle with diabetes at the age of 75.

Marshall has had a long career in Hollywood. For most, the actress is most popular for her role as iconic Laverne DeFazio on hit television series, Laverne & Shirley. After her success on-screen, Marshall also took on duties behind the scenes. She directed several films that went on to be classics – A League of their Own and Big to name a few.

At the wake of her death, famous friends and family members have released statements mourning the loss of a comedic and directorial legend. Rob Reiner, who was once married to Marshall, lamented over her death. Reiner explains that even after their divorce he has always felt a connection with Marshall. They came up in Hollywood almost at the same time. Reiner felt grateful for the time he had with Penny. She was a funny lady and the moments they spent together was spent having a good time:

Geena Davis, who was arguably the star of Marshall’s A League of Their Own, also sent out her condolences to Marshall’s family including her daughter Tracy Reiner on a statement released on Twitter. Davis expressed her sorrow over Marshall’s passing. Like Reiner, she feels very honored to spend time with such a lovely and funny woman:

“I’m terribly sad to hear the news about Penny passing. My heart goes out to Tracy Reiner and her family. Penny brought so much joy to so many and will be sorely missed. I will be forever grateful to her for letting me be a part of A League of Their Own.”

“The Marshall family grieves again as the great #PennyMarshall dies at age 75.  What an extraordinary family they were and continue to be, and how much love and sympathy my family and I send their way.  The end of an era.”

Even those who did not get the chance to work with Marshall also lamented her death. Ava DuVernay, director of A Wrinkle in Time and Selma, poignantly explained that much of who she became can be attributed to women like Penny Marshall. Marshall gracefull transitioned from a comedic actress into a world-renowned director – something only a few people can accomplish:

“Thank you, Penny Marshall. For the trails you blazed. The laughs you gave. The hearts you warmed. “

We at Geekfeed send our condolences to Penny Marshall’s family.